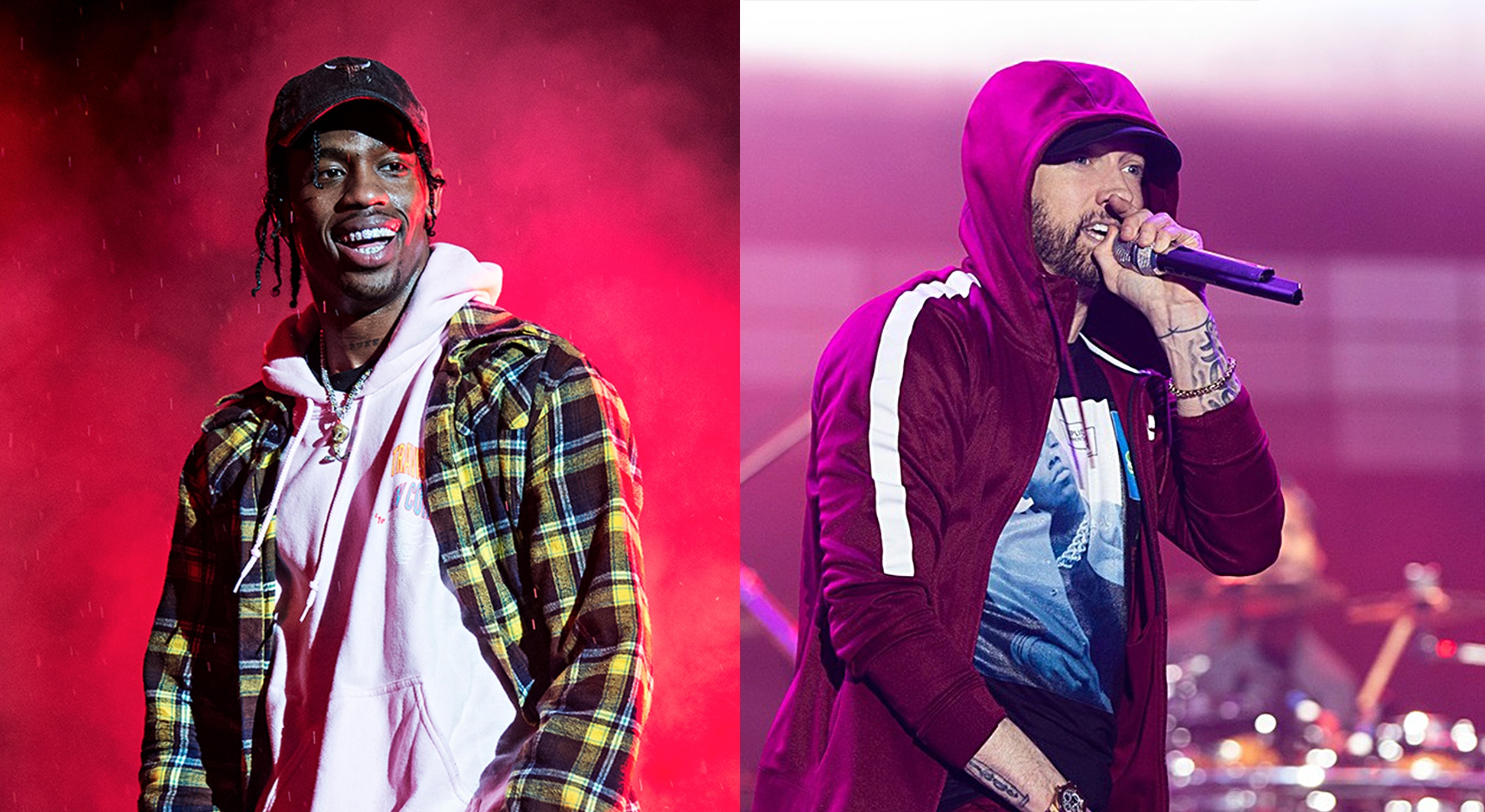 Travis Scott had one of the biggest years of his career in 2018. Astroworld’s “Sicko Mode” with Drake earned him his first Billboard Hot 100  No.1 single and the album’s accompanying tour, complete with carnival rides and Ferris wheels as stage props, saw Scott pack out stadiums across the US. He also celebrated the birth of his first child Stormi with Kylie Jenner.

One of the highlights of the year was Scott’s collaboration with Nike and Jordan Brand. Even before he signed with the brand, the Houston rapper was a major supporter of Jordan products, often spotted in Air Jordan 1s. He also received Air Jordan 4s “Encore” edition from Eminem. Travis was also recently rocking the same Eminem Air Jordans in newly shared pictures. Check them out below: 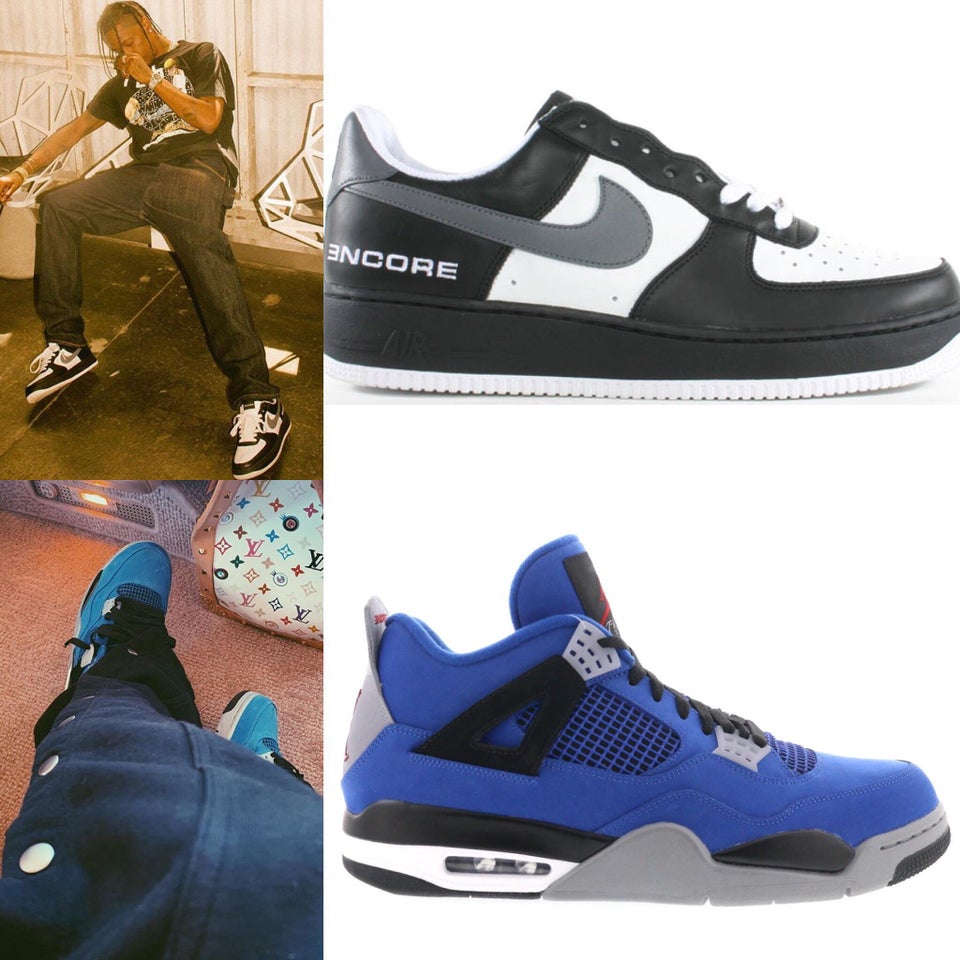