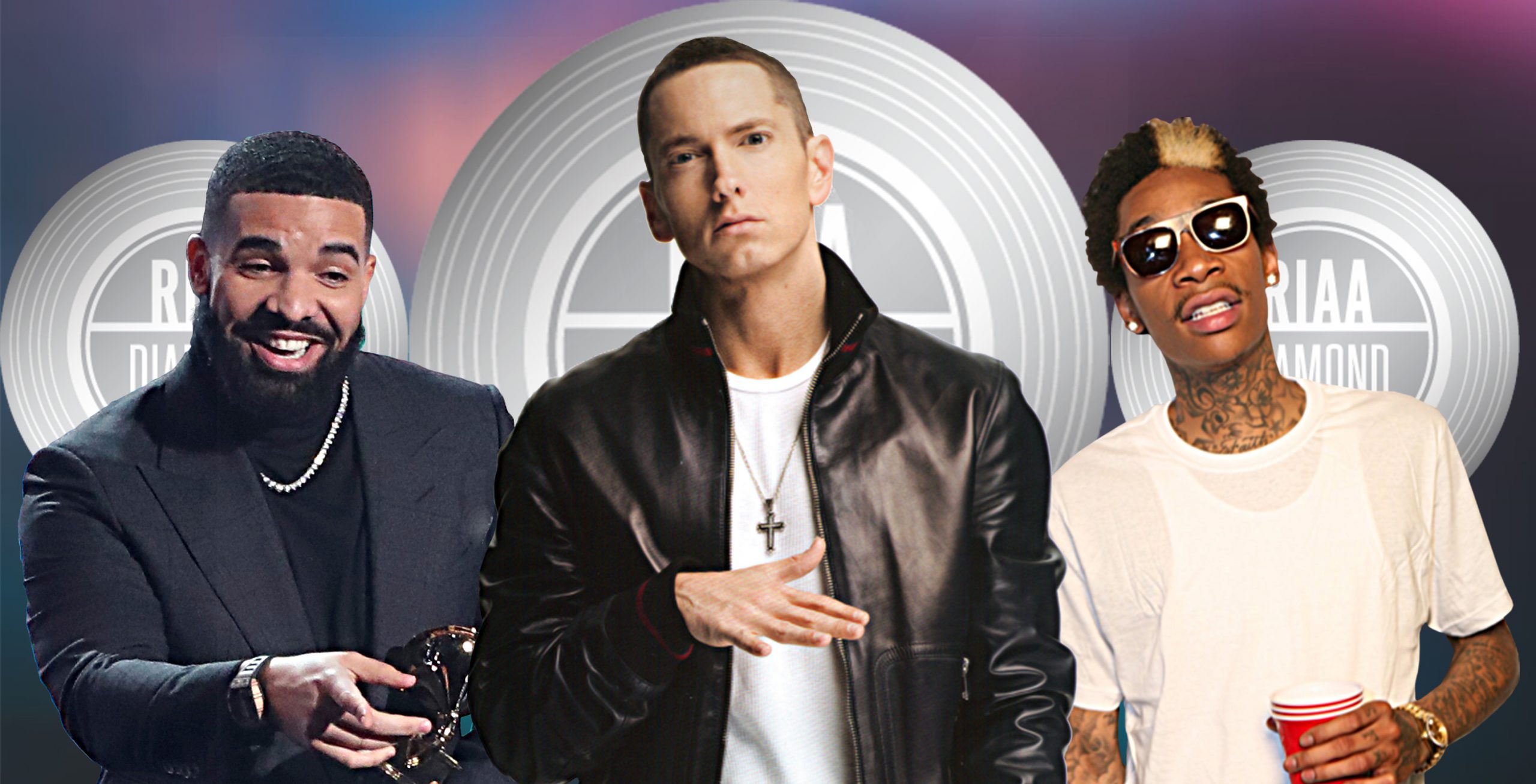 Couple of weeks ago, Cardi B made RIAA history and became the first female rapper ever to receive diamond certification in the United States as her breakout single “Bodak Yellow” sold 10 million units in the country. The track became 11th hip-hop song in history to achieve this accolade. Check out the full list of songs with diamond certifications below: