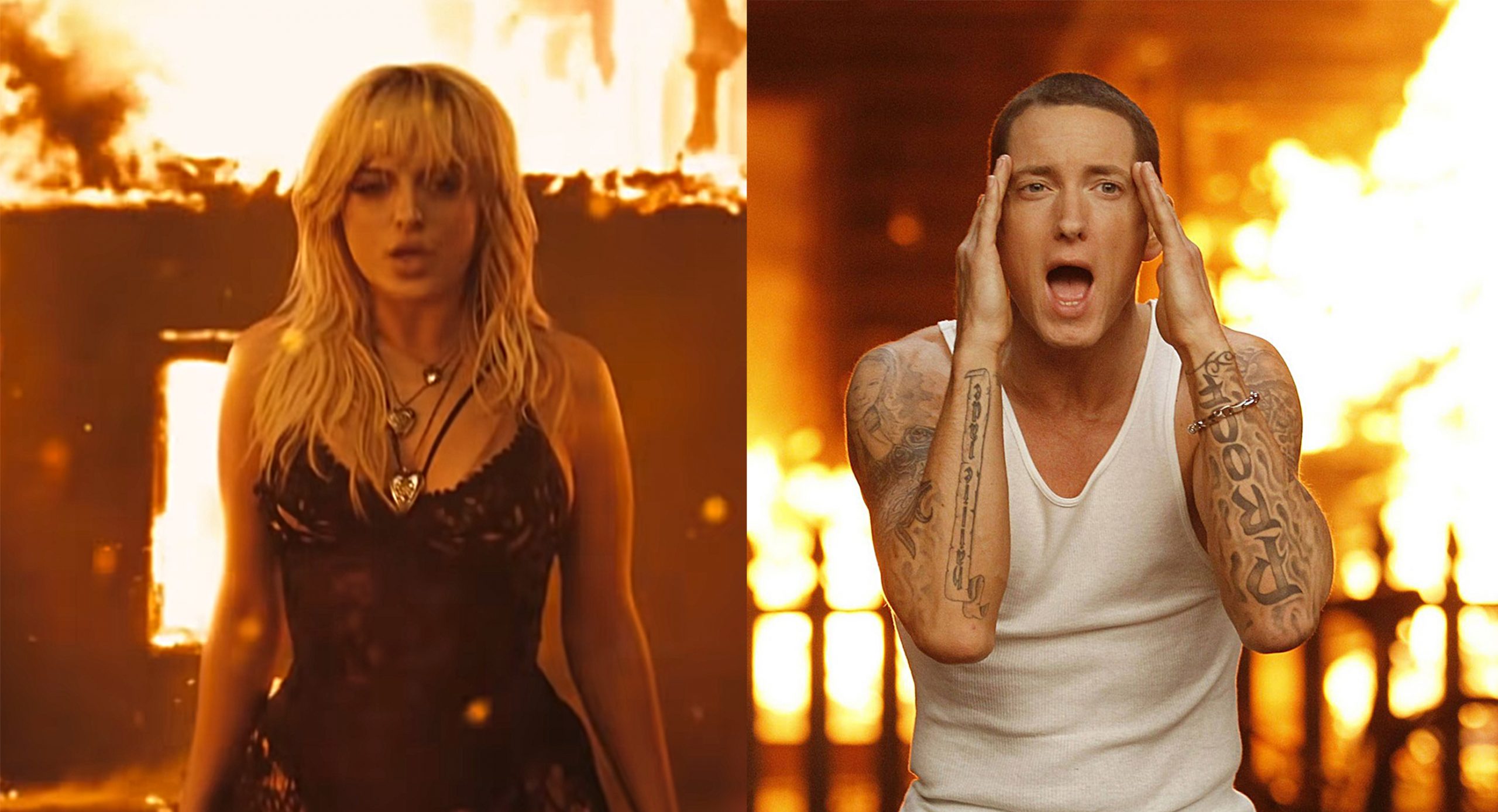 Bebe Rexha is responding a huge backlash about her new music video for “Sabotage,” from Better Mistakes album, a song that Bebe has described as being about her struggle in her life with literally sabatoging the things that she loves. In the music video, Rexha lights a house on fire and watches it while burning. Gabbie Hanna’s music video “Monster” is along the same lines and social media definitely noticed.

Rexha replied that she does not even know who is Gabbie Hanna and said her music video is taking the inspiration from Eminem’s “Love The Way You Lie,” featuring Rihanna. Check out her tweet below:

Gonna be completely honest I never heard of her. But now I will listen to her music. Great minds think alike. My ACTUAL inspo was love the way you lie. 🖤 https://t.co/y1VagLDF8c pic.twitter.com/ndmN5p8kxt