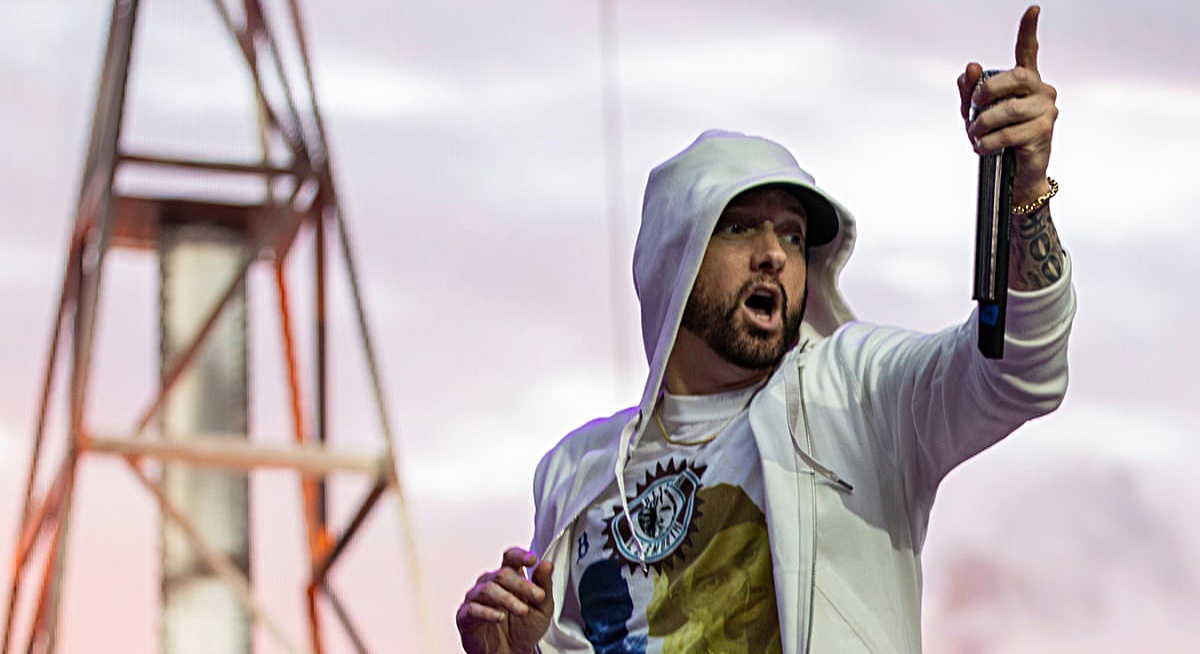 As the new research by the BPI reveals, the popularity of rap and hip hop soared in the United Kingdom in 2020. The rise has been powered by streaming, with rap and hip hop tracks topping 50 million plays in the UK last year, the music trade body reports in its All About Music 2021 yearbook.

Rap and hip hop’s market share in the United Kingdom is now over six times greater than at the start of the Millennium; in 1999 the genre’s share of the albums market was just 2%.

In 2020 Top Selling 5 Rap & Hip Hop albums in UK where the followings: