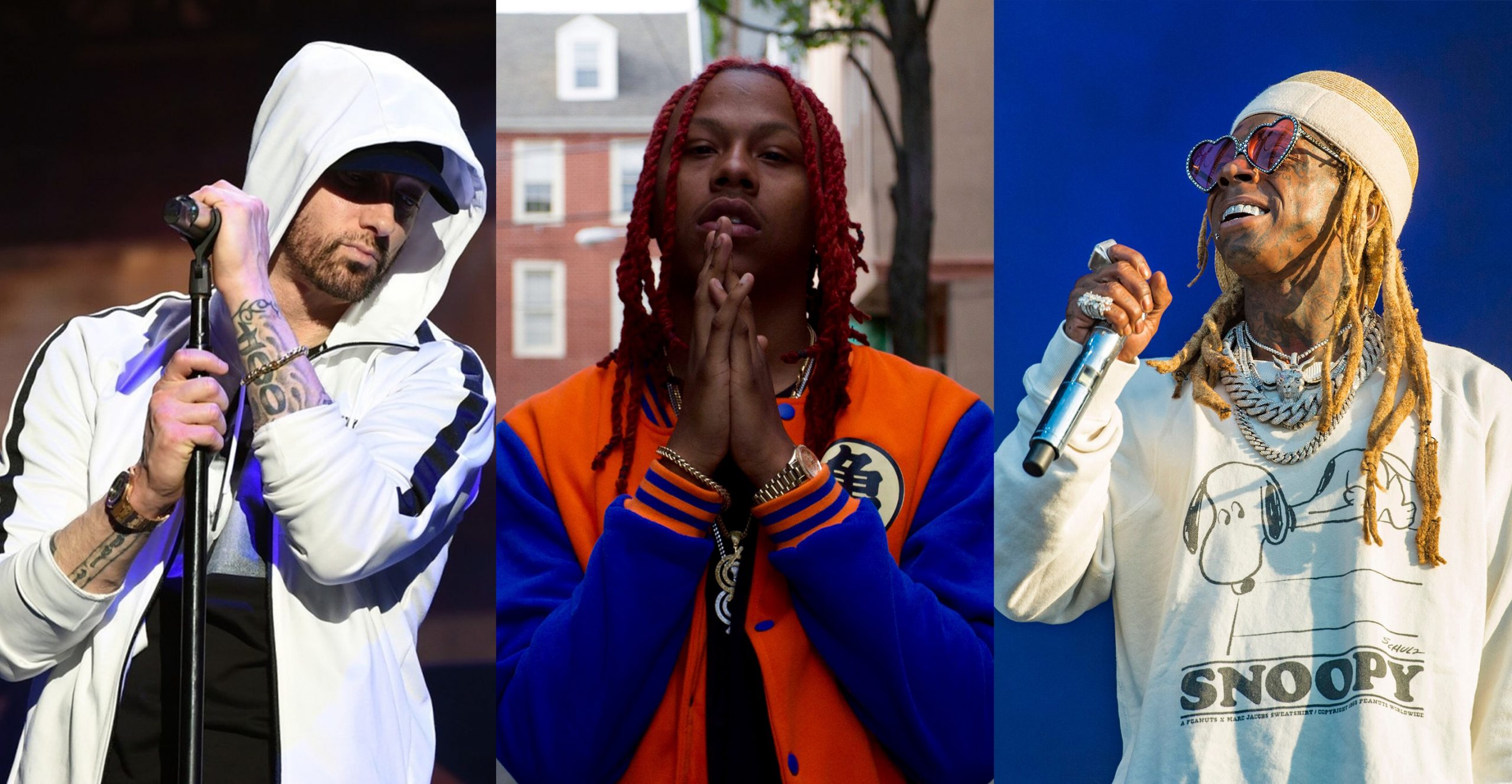 Mike Zombie produced Drake’s one of the biggest hits “Started From The Bottom” back in 2013. In 2015, he worked with our boy Westside Boogie on a track “The Reach (Intro)” and most recently, he contributed into the production of Eminem’s “These Demons,” featuring MAJ.

Willingboro Township, New Jersey-born producer was recently asked on Instagram to name his Top 3 artists on which he replied: “Me, Eminem and Lil Wayne.” Check the screenshot below: