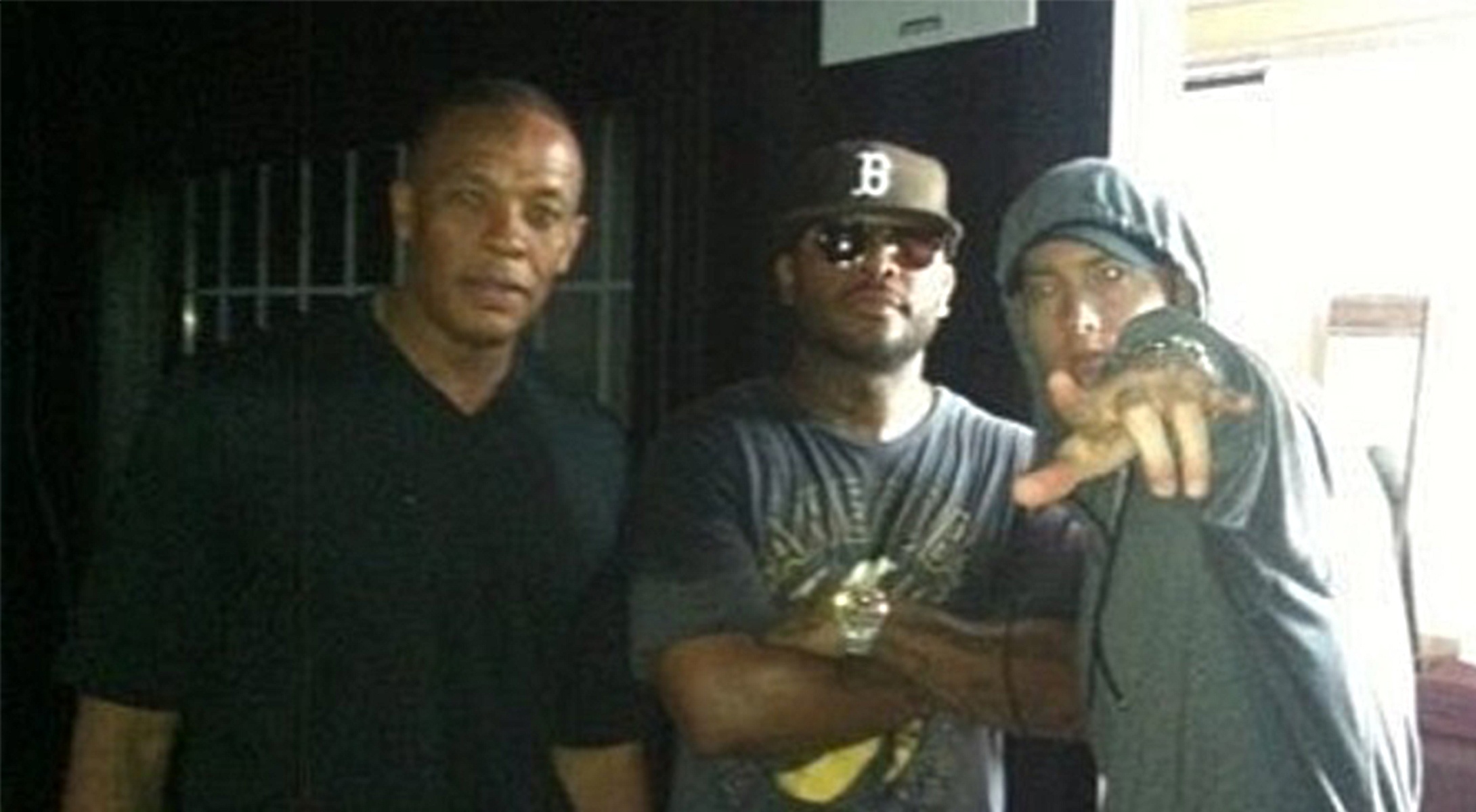 HipHopDX has recently caught up with Royce Da 5’9″ and his father for an interview, where the two hilariously recall the time Dr. Dre called in their house, only to be mistaken for a licensed medical professional.

“By the time he got out the shower, I heard all the slipping and sliding and falling into the toilet and on the floor trying to get to the phone. I didn’t know who Dr. Dre was and once I’d found out who Dr. Dre was I was like, okay well my son is onto something. Somebody recognizes him for what he is because, at that point, I wasn’t quite sure.” said Greg.

Then Royce continues: “I caught his voice immediately. He was like ‘I like your s**t man, Marshall played me your s**t, man. I wanted to see if you wanted to come out here and rock with us. We working on some stuff.’ I was just writing stuff. As much as I could. I was just excited to be in the environment. I thought he was a genius, that everything he did was classic. I walked in a Stan.”

Check out the full thing below: