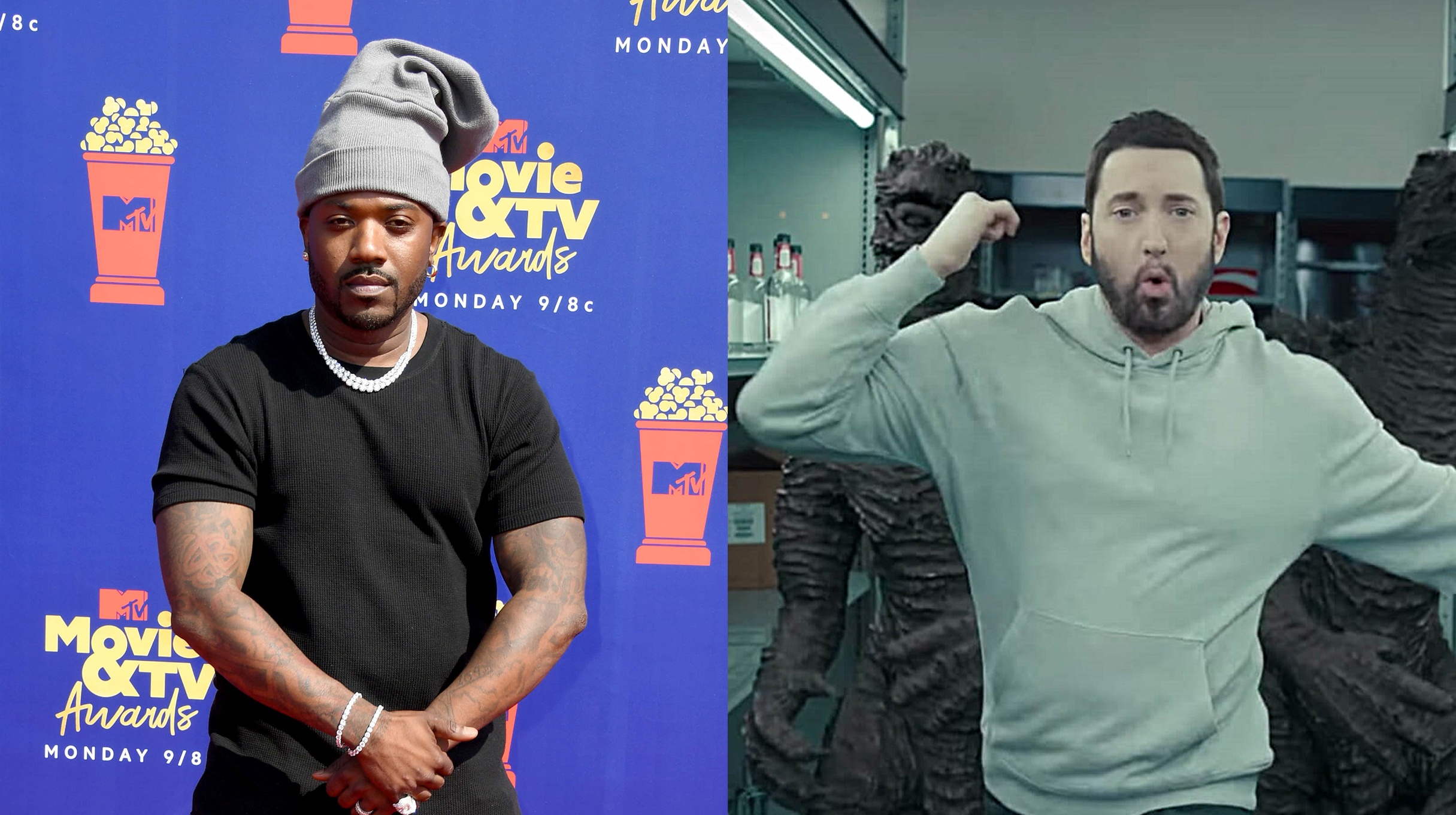 Ray J has slowly became one of the most popular punchlines in hip-hop music over the years as he is getting mentioned in songs by Eminem, City Girls, and, of course, Kanye West. On a new episode of Genius’ “Between The Lines” Ray J reacted on some of the references, including Eminem namedropping him on “Godzilla,” featuring Juice WRLD.

“Man, you always wanna get an Eminem mention. I do not know, that is at the highest level of it. Somebody get Eminem on the phone. Let me say what is up and let me soak up some knowledge real quick. Let me come learn some s**t or give me some goddamn publishing!” said Ray J.