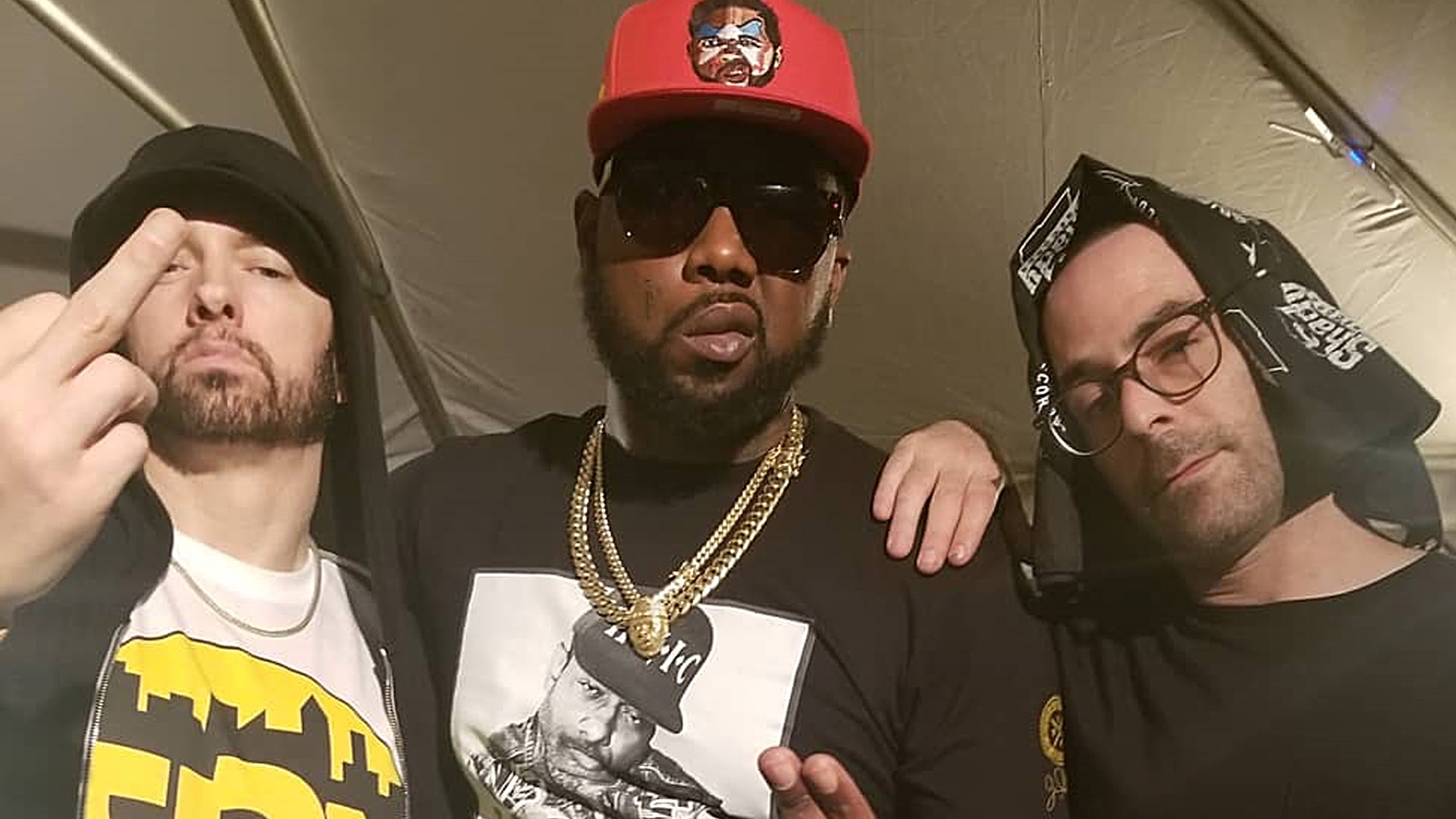 One of the hottest rappers in the game right now, Griselda’s finest Conway The Machine, has recently hinted on the upcoming collaboration with Eminem and one of the finest producers in the game, The Alchemist.

Conway and Alchemist have an impressive experience in working together. Their list of collaborations include tracks like: “224 May Block,” “Overdose,” “No Woman No Kids,” “Dough & Damani,” “Eastside,” featuring Westside Gunn, “Babies & Fools” by Freddie Gibbs and Westside Gunn’s “Kool G,” featuring Benny The Butcher. The two also teamed up for 7-track EP, called “LULU.”

As far as Eminem, he can not brag about The Alchemist collaborations. Even though they have been in the same team for almost two decades, the two teamed up for “Chemical Warfare,” Tony Touch’s “Get Back” with D12 and most recently “Stepdad” from Music To Be Murdered By Album.

Conway and Eminem have also previously collaborated on the songs “BANG” and “Machine Gun Black.”

In near future, Conway has his debut album God Don’t Make Mistakes coming under Shady Records so the collaboration from these three might be a dream come true for many fans all around the world. You can check out the Buffalo rapper hinting on something below: