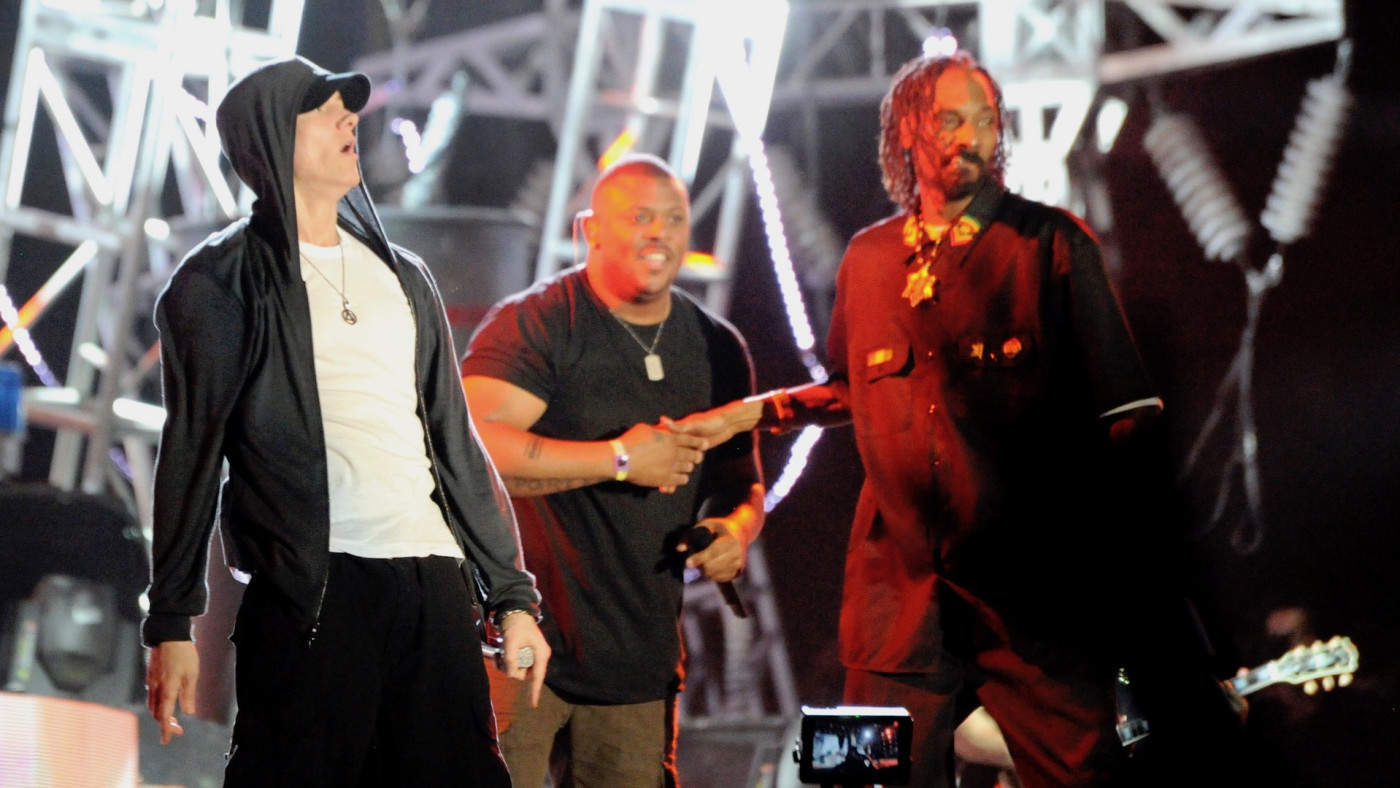 After Eminem responded Snoop Dogg’s Breakfast Club interview on a song “Zeus,” hip-hop fans were expecting that the tension between the two icons would raise but it didn’t.

On Rap Cyph3r’s Instagram post, which shared Dr. Dre, Snoop Dogg and Eminem picture and asked what has changed, Snoop replied: “Nothing. we good.” 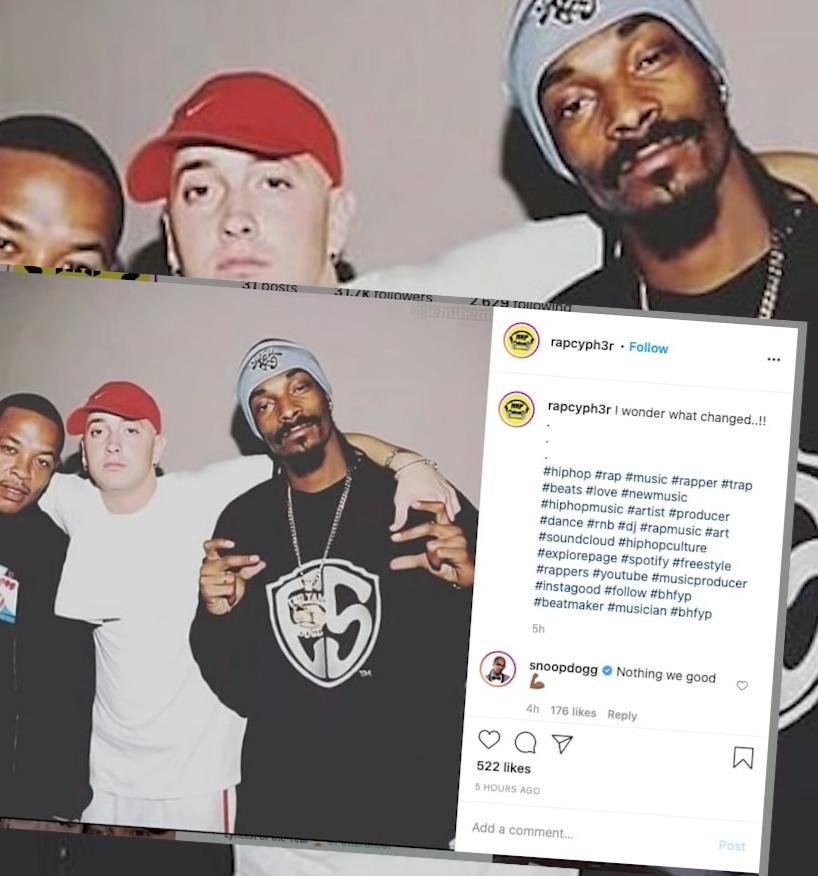 In a recent interview, Mr. Porter also confirmed that between Snoop Dogg and Eminem, eveything’s good.