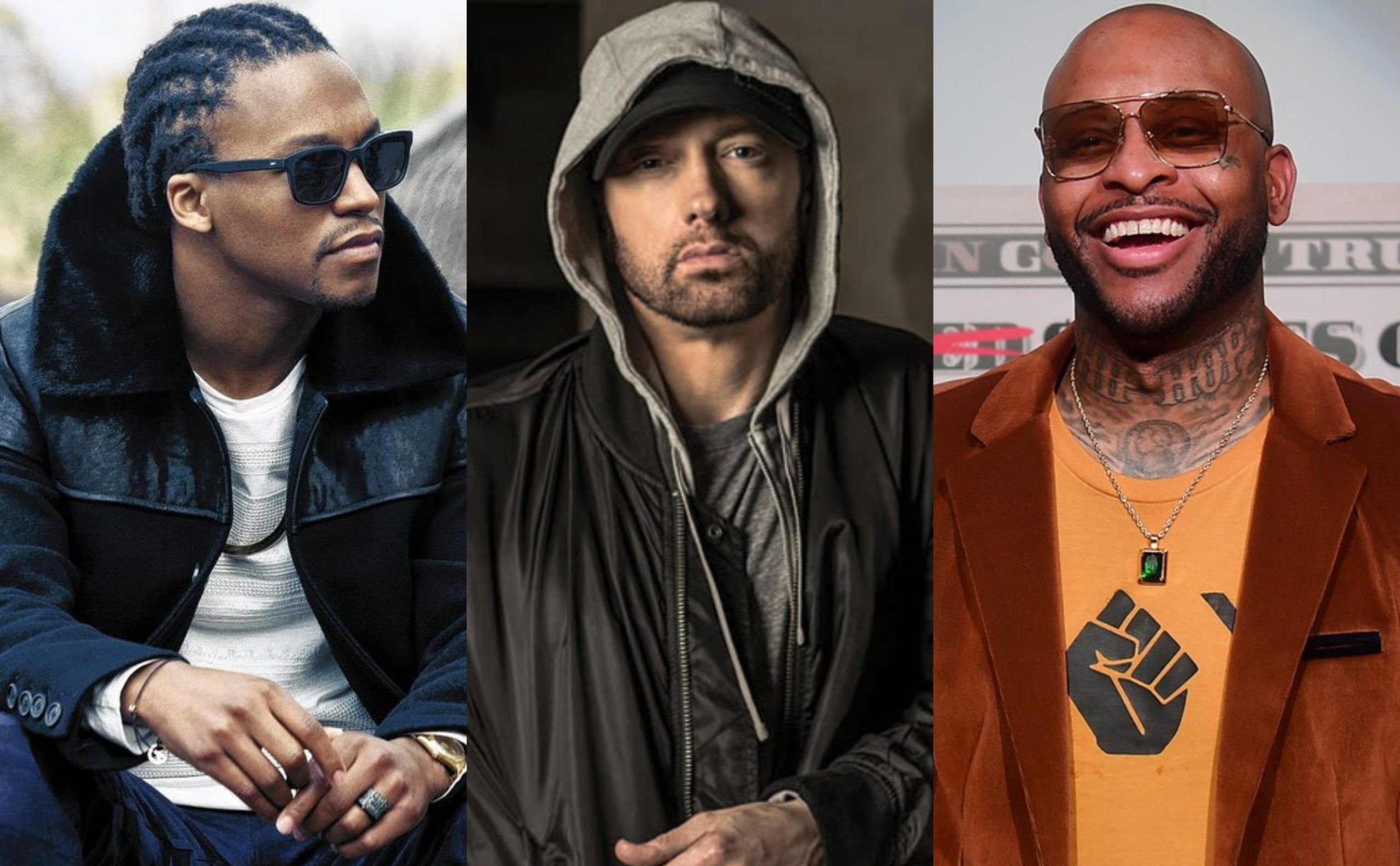 In a recent conversation on ClubHouse, Royce Da 5’9″ explained to Lupe Fiasco why he responded to Benzino.

“Royce, you know you my man but sometimes you gotta let Eminem fight that s**t. F**k this ni**as man. Just don’t pay them ni**as no mind. F**k their feelings.” said Lupe Fiasco

“I came to that realization long time ago Lupe. I was not arguing with Bezino cause I was defending Eminem. I was arguing with him cause he called me a b**ch.” Royce responded.