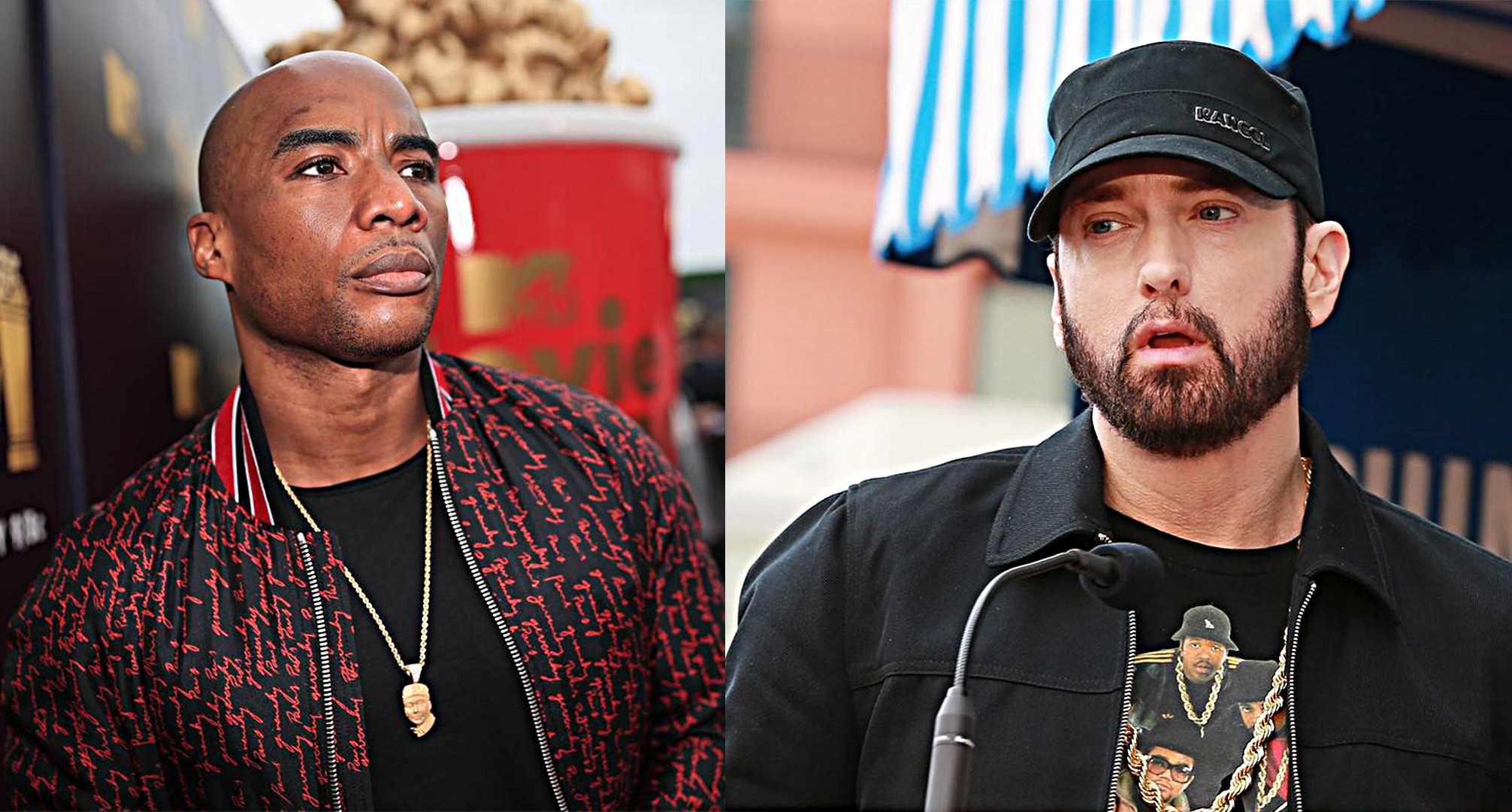 In a recent Clubhouse chat, Daz said that possible tension between Snoop Dogg and Eminem was caused because Snoop wanted Em to be on his album but he rejected.

In the recent episode on Breakfast Club, Charlamagne Tha God has stated his opinion about the situation.

“Why the hell is Eminem so sensitive? Eminem would get on the record and say what he want about people for years. And as soon as Snoop says Em is not his Top 10 and Snoop was objective. Snoop said Eminem is lot of people’s Top 10, he’s not just in mine.”

“Eminem has killed so many pop artists in his music. Why is he so sensitive in this situation? Has not Eminem head his own tone over the years. C’mon man, you are Eminem. Knock it off. He’s hypocritical. He’s been saying anything about people for years.”