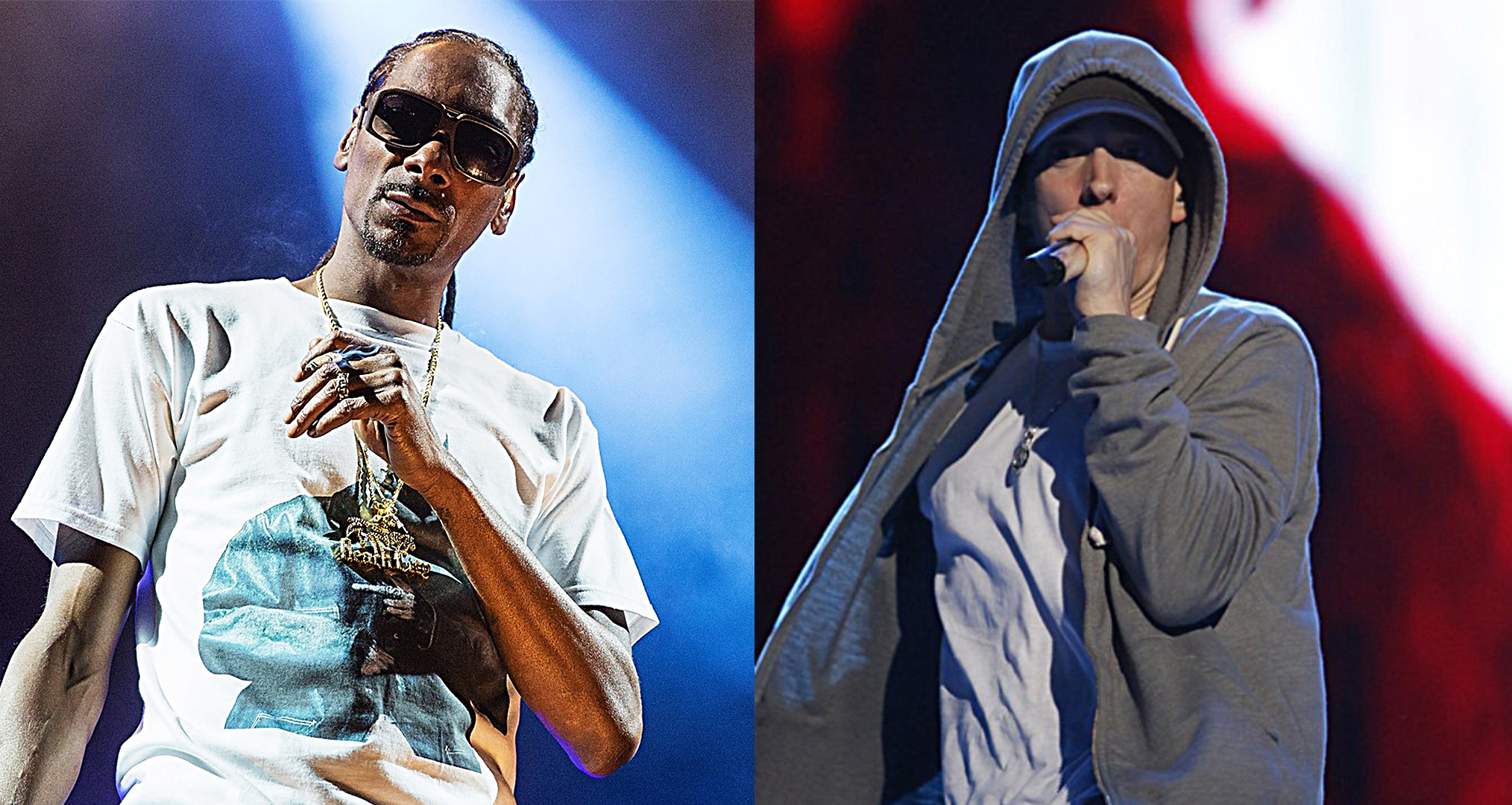 That ni**a better leave me alone! says Snoop Dogg before the track starts. On the second verse, he raps:

“Shop stopper that dropped classics? The same ni**a that CLOSED CURTAINS will close caskets. Preforming like compilation tracks, running numbers up, but they’re even miscalculating that” (meaning Curtain Call: The Hits numbers are fake. As you might know the album is longest charting hip-hop album in Billboard history)

“Goin KAMIKAZE for me and my concentration camps…boy you had to take them back.”

“You play Superman, I’ll be your Crip tonight” (as in kryptonite)

We definitely know this is not “Zeus” response, because a shorter version of the song was circulating on the net 2 months ago. So we think, Snoop threw those jabs at Eminem out of no reason and now that Eminem dropped “Zeus,” Snoop replayed the full song on his Instagram.