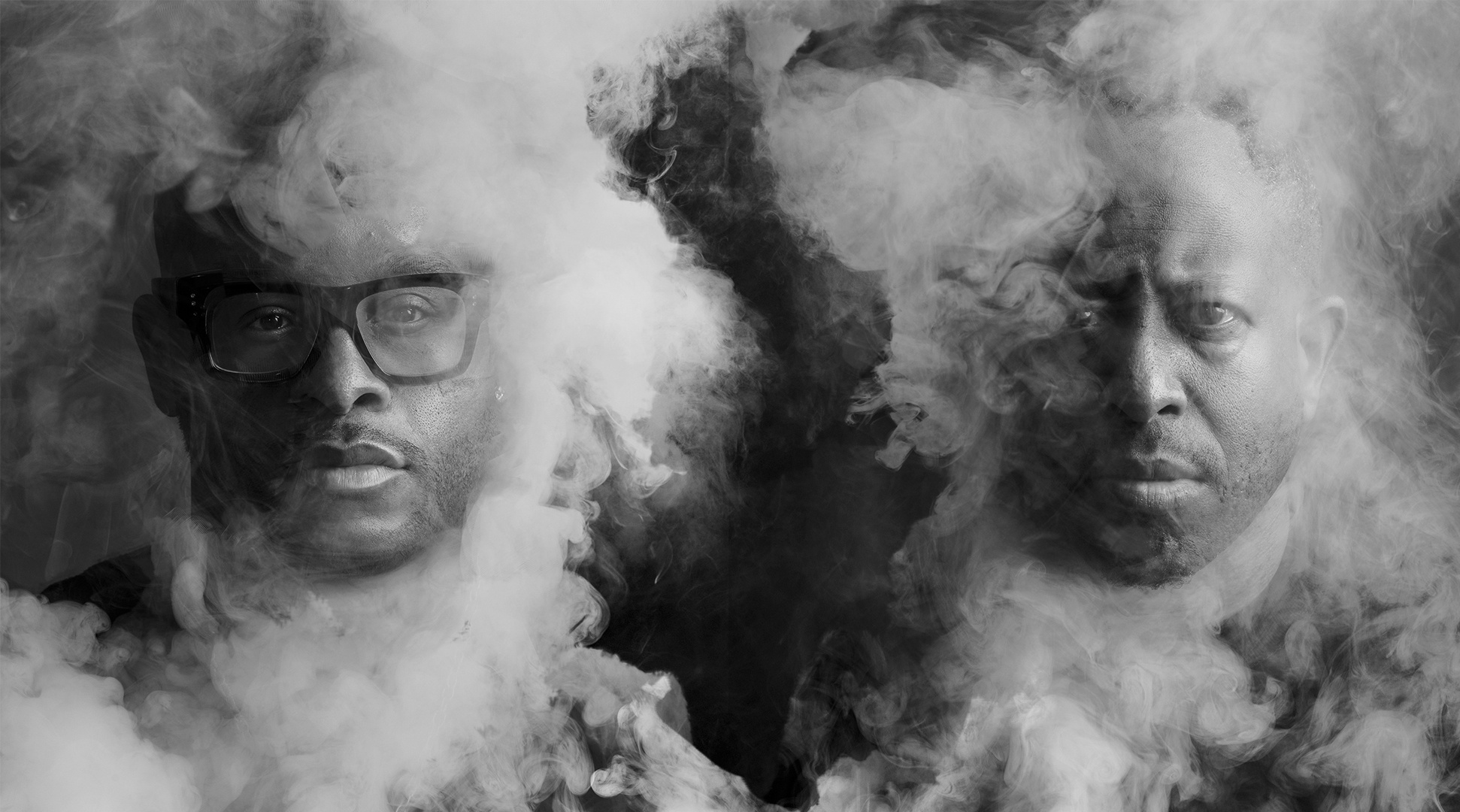 PRhyme received high praise from Critics. “PRhyme is the perfect alternative for listeners who are tired of juvenile lyricism, mud sippers and unintelligible hooks.” said XXL magazine in their review.