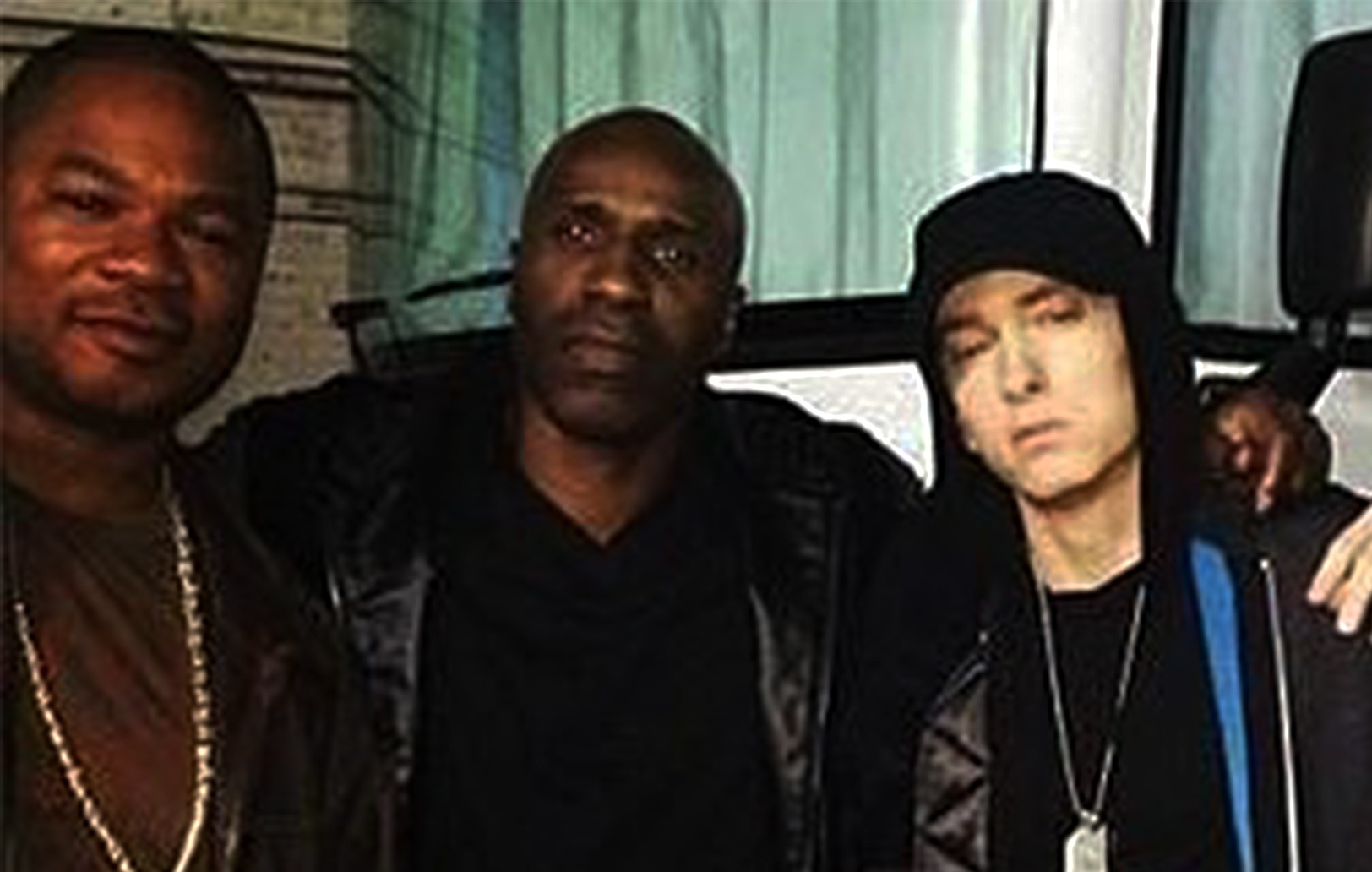 Xzibit has recently set down with HotNewHipHop to talk about many things including his upcoming album, Dr. Dre and Eminem. You can check out the conversation below:

Interviewer: It’s cool to see you guys are both putting out music still. I noticed too, you’ve been hanging out with Dr. Dre quite a bit, working in his studio. As someone who works with him a lot, what would you say Dr. Dre is bringing to the table when he comes in to oversee a session.

Xzibit: Well, Dr. Dre is the chairman of the board. Lets get that straight, off-top. And Dr. Dre brings the table to the table. [laughs] That is what he brings to the table. He lives in the studio, first of all. So, you know, with his level of expectation of himself and his music, I do not think people really understand and grasp how strong that process is. I can not speak on his timetable. I think that every time he is come out with something, it has made an impact and changed the direction of music, so I have no questions about his timing. Yeah, when you see me in the studio with Dre, we working on stuff for myself, we working on stuff for him, we working on stuff for everything. But as far as when he releases, that is up to him. But he never disappoints, so I just let people talk until they actually get it, and then when they get it, it is a piping hot cup of ‘Shut the f**k up.’ [laughs]

Xzibit: Wooh! That is a Dr. Dre question. [laughs]

Interviewer: Well, if I ever get him on the phone again, I will definitely tell him: ”B**ch Please III.”

Interviewer: But you are a key part of all of them, though, just as much as him! So maybe if you slide up that request, hit up Dre, maybe put the request in…I think a lot of people right now, if people saw a collaboration between you, Dre, Eminem, and Snoop right now, I really do think it would break the internet, to be honest. I really do think that.

Xzibit: Wow, that is dope, man, thank you. I will see if I can talk to Dre about it, but we will see. [Laughs]

Interviewer: On that note, I know you and Dr. Dre are super tight, but do you still at all keep in touch with Eminem? I know you guys have worked together so many times, and lets be honest, you have a great track record of collaborations, like “Don’t Approach Me…” and “My Name.”

Xzibit: I have not talked to Marshall in a minute, man, but you know, it is always the same, I got a lot of respect for him and his team. When we see each other, it is all love.