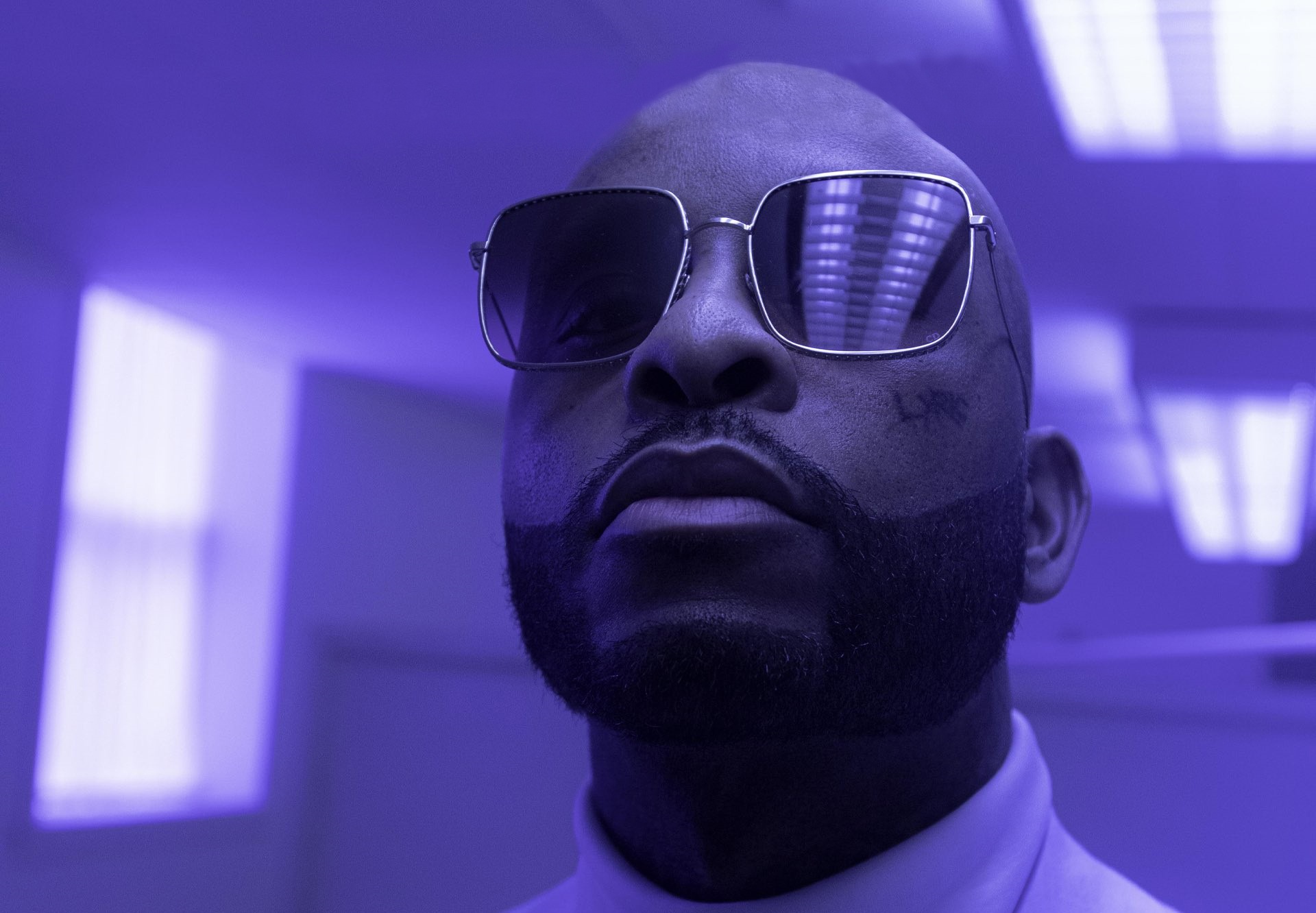 Couple of days ago, Detroit legend Royce 5’9″ wasn’t sure why his smartphone was blowing up with text messages, Instagram & Twitter DMs and phone calls but few minutes later he found out that his 2020 album “The Allegory” received a Grammy 2021 nomination for Best Rap Album which marks his first every nomination throughout his +two decade career. The album is up against is up against D Smoke’s “Bad Habits,” Freddie Gibbs and The Alchemist’s “Alfredo,” Jay Electronica’s “A Written Testimony” and Nas’ “King’s Disease.”

In an interview with The Detroit News, Royce 5’9″ says: “I was shocked. It was by far the weirdest thing that has ever happened to me. It is surreal. I am still taking it in. Somebody needs to pinch me. I feel like someone’s going to come and say ‘nah, psyche, we are just kidding.'”

“Everyone is beaming with pride. This album is my brainchild.” This is the album that has a lot of my ideologies, a lot of me wanting to point people in different directions, and getting them to see certain things and being able to place perspective on things for people. It is me putting the black mirror up to the world, and forcing the world to look at itself, and asking ‘what do you think about what you see?'”

“Of course I want to win but I am not gonna bang my head against the wall if I do not. I do not pretend like I am not used to being overlooked in this type of scenario. I look at it like it is a win already. One of the things about it is I really respect everybody that are in the category with me, so a loss is not a loss. A loss is still a win, for the culture.”