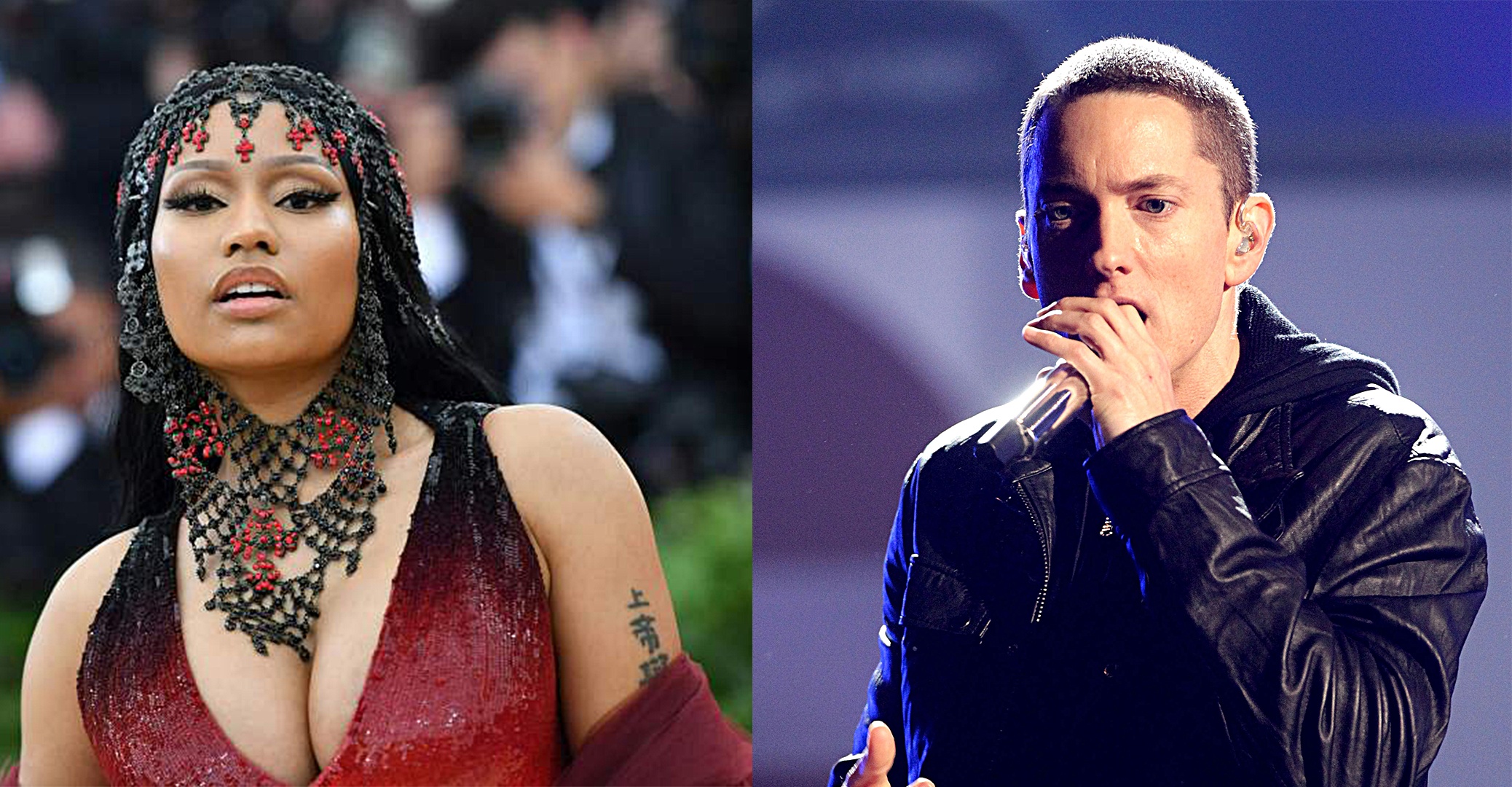 The American Music Awards 2020 aired live Sunday night and some of the biggest names in music took home awards, including Nicki Minaj, who won in two nominations.

With those wins, Nick Minaj tied Eminem as the rapper with the most awards won in the American Music Awards’ history. Both have taken 8-8 awards home.

Eminem was previously nominated 25 times and won 8, including the most notable win in 2003 when the Slim Shady took 4 awards home in one night. Eminem still has most wins in Favorite Rap/Hip-Hop Artist category (4 wins).