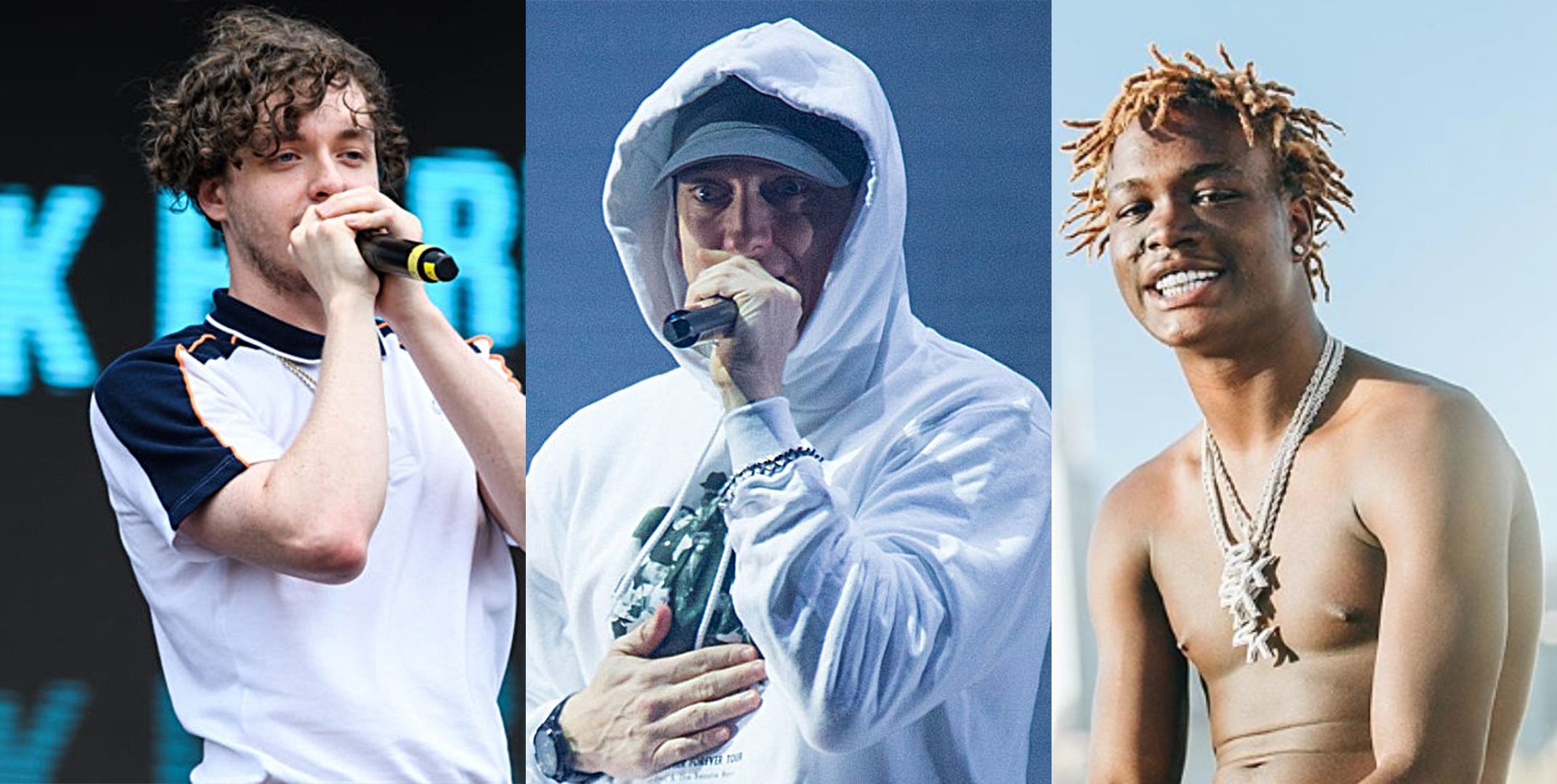 Louisville rapper 2kBaby, 20, who also goes by the name 2kBabysage and who is best known for his singles “Old Streets” (which has recently received Gold certification in the United States) and “Dreaming” has made several statements (not sure if he was serious) about Eminem on his Twitter, including Jack Harlow being better than Slim Shady.

Check out the tweets below and you decided yourself: is he joking, is he serious or is he clout chasing.

Also check Jack Harlow’s most popular song in his catalog: