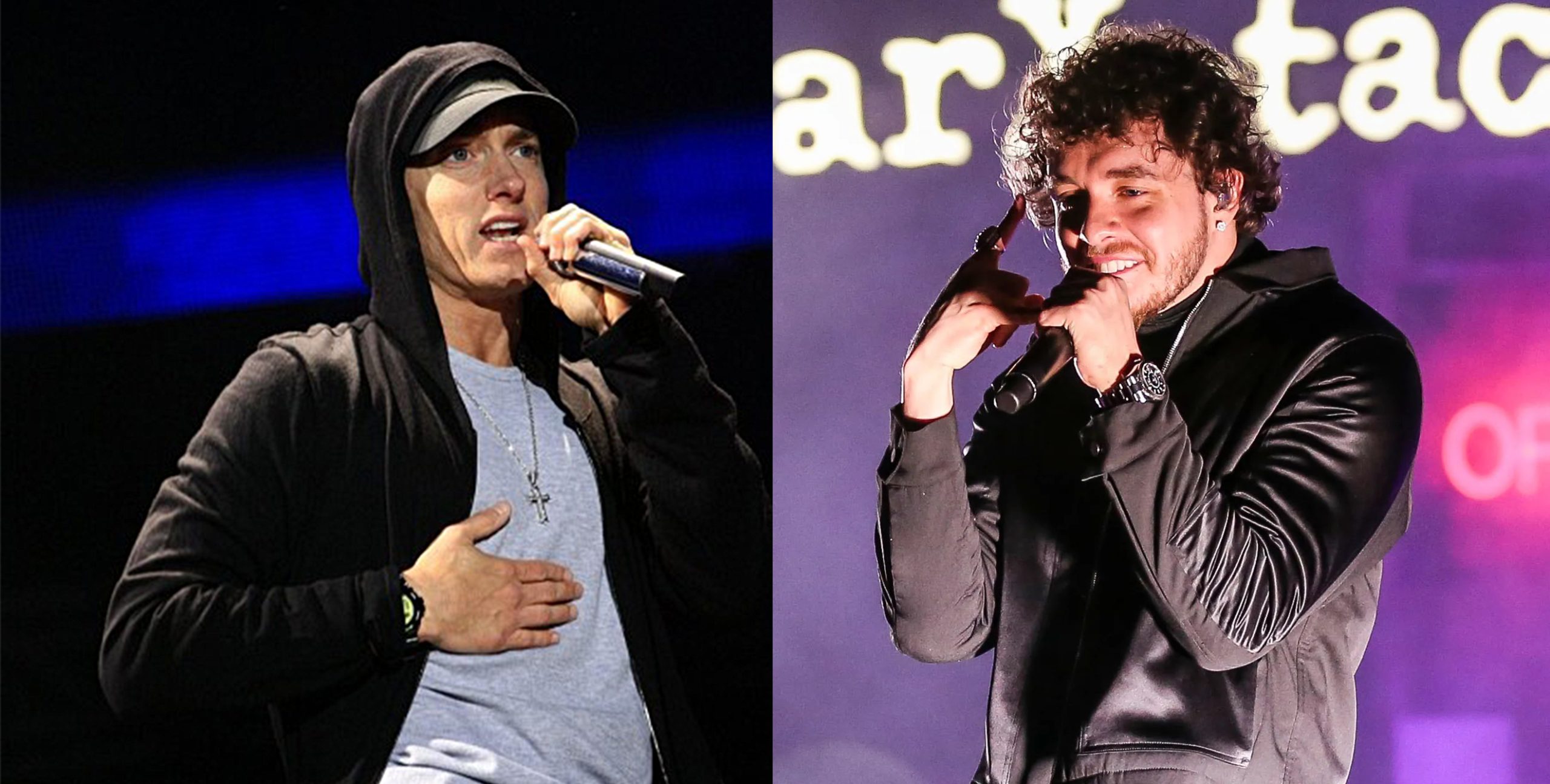 Ahead of the release of his second studio album, Come Home the Kids Miss You, which drops this Friday, Jack Harlow stopped by Hot 97’s Ebro in the Morning on Monday to chat about his sophomore effort, working with Kanye West, Drake, comparisons to Eminem and more.

Peter Rosenberg: Does it ever cross your mind that you are the first of your kind in a certain way? And by that I mean, there have been lot of white rappers, at this point, it’s not that novel to be a white rapper but in terms of being this commercially popular, you make club records, you have one of the biggest club records in the last five years. Even the biggest white rappers who we love, Mac, Marshall… Eminem does not make ‘club records’ he’s lyrical miracle huge star but no one else has actually been in this space of being white boy who actually makes really good commercial hip-hop records. Have you ever looked at it like that?

Jack Harlow: I say I’m aware of it but you might not put Eminem in the club box but he was making mainstream hip-hop that was being consumed by the masses. But I feel your point.