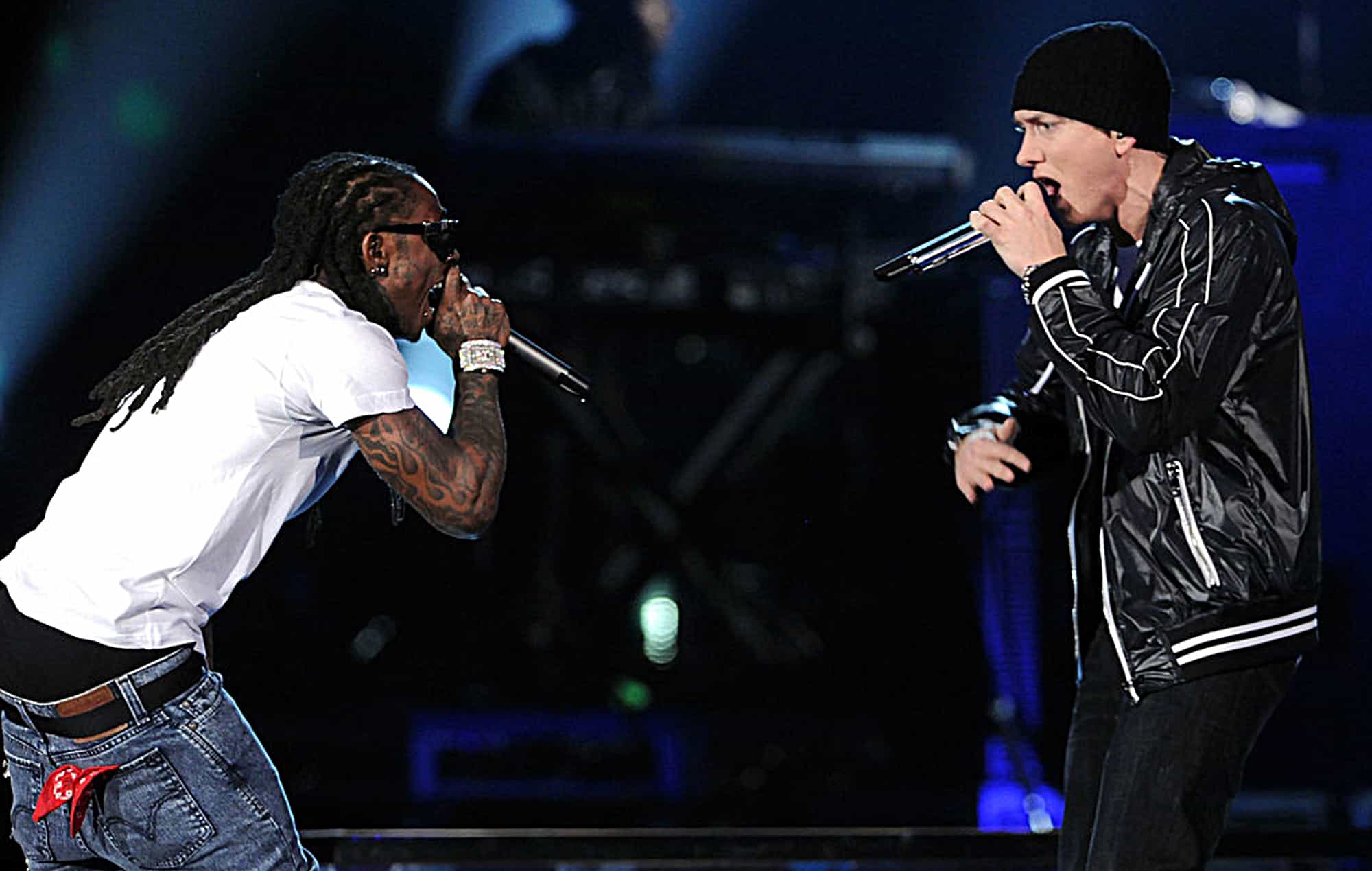 Hot Boy Turk has recently went live on Instagram to make sure that nobody comes close to Lil Wayne’s album catalog, including heavy hitters like Jay Z, Eminem and Busta Rhymes. Turk says:

Turk even went further and said that they can’t win against Lil Wayne even if they were all together. You can watch the video below: