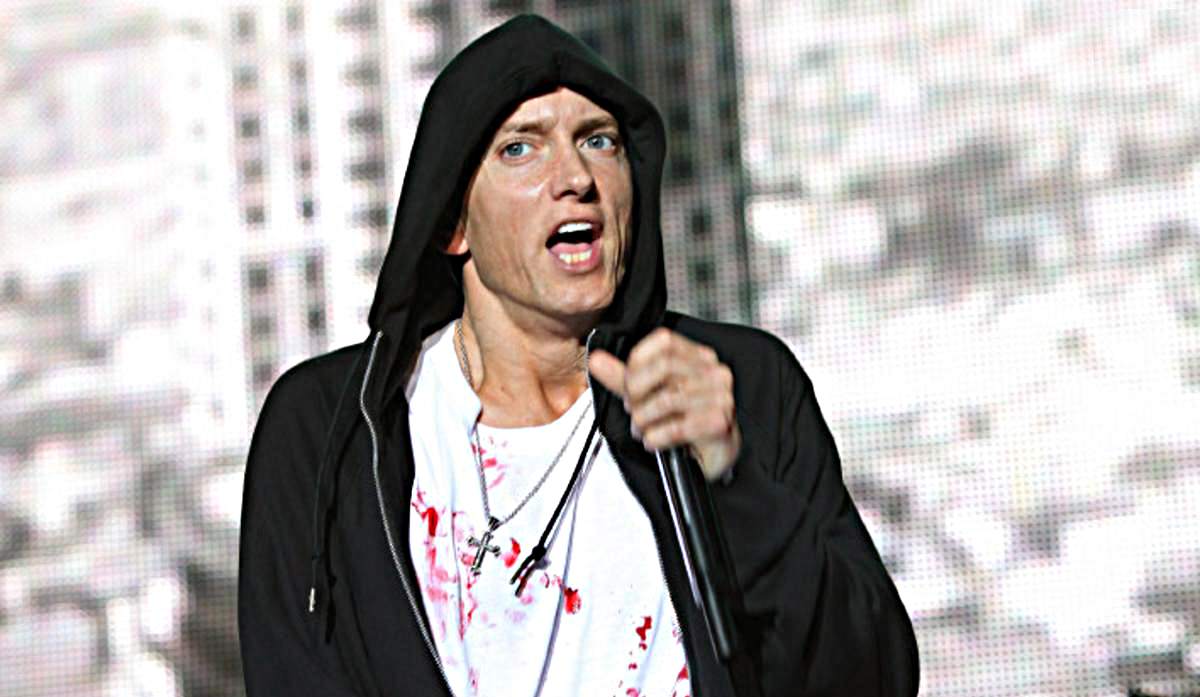 The biggest streaming platform in the world, Spotify, has released the list of the biggest First Day Debuts in 2020 worldwide.  In the Rap and Hip-hop category, Juice WRLD’s “Legends Never Die” leads the list with almost 75 million streams in its first day of the release, followed by Eminem’s 11th studio album “Music To Be Murdered By” with approximately 51 million streams.

You can check the Top 4 Rappers with the Biggest First Day Debuts on Spotify in 2020 below: