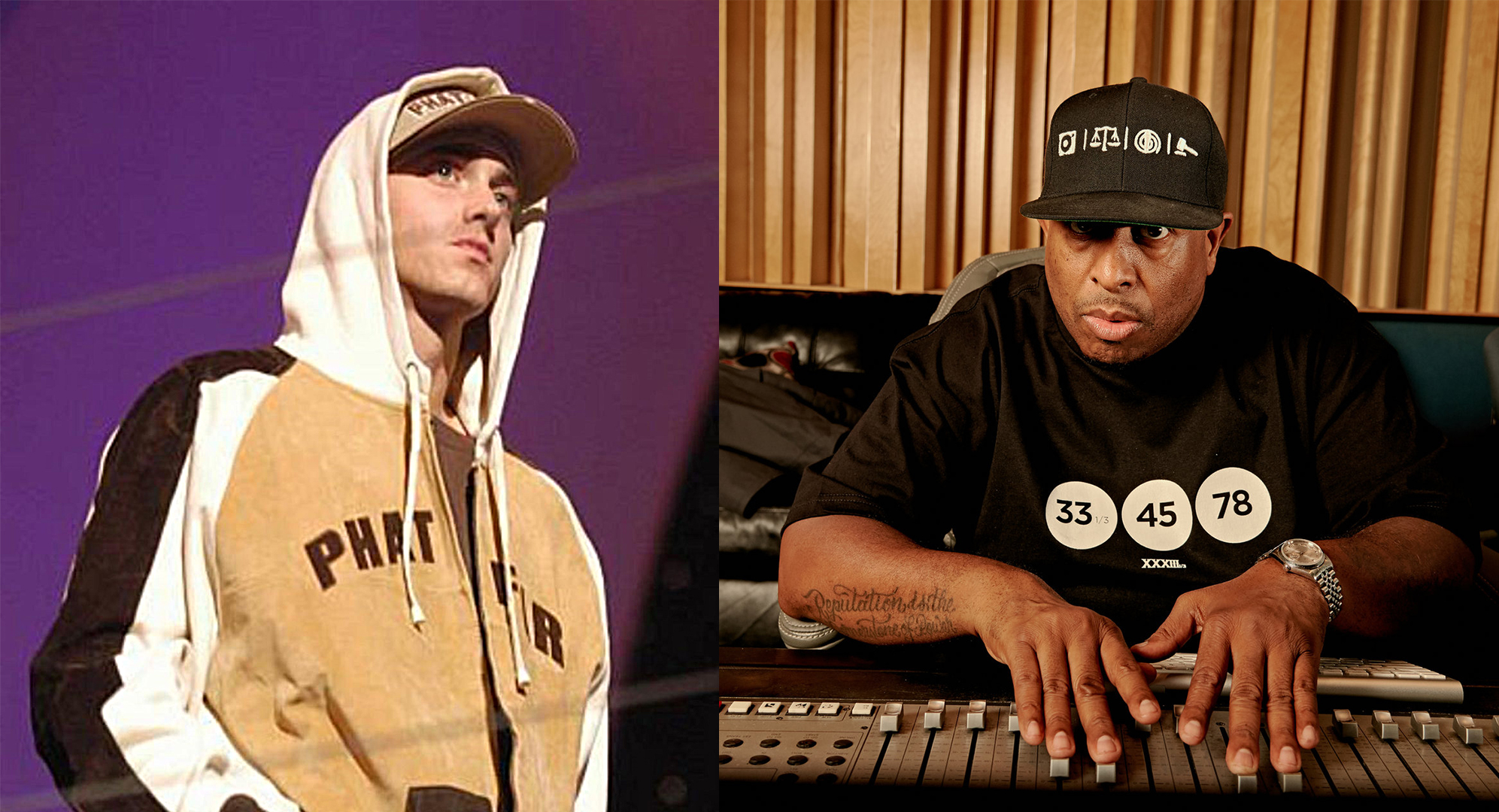 Legendary producer, DJ Premier, who is one of the contributors in the album, took a moment to reflect on the album’s 18 years anniversary on Instagram. Preemo posted the cover of the album with the caption that reads:

“18 years ago, October 29, 2002. Eminem dropped the soundtrack to his debut film ‘8 Mile.’ Thanks for having us create and original Gangstarr song “Battle.” Rest in peace GURU.”

Considering how close Eminem and Preemo got together, it’s unbelievable that they have never collaborated on a track, especially when Royce Da 5’9″ has done two full project with Premier.