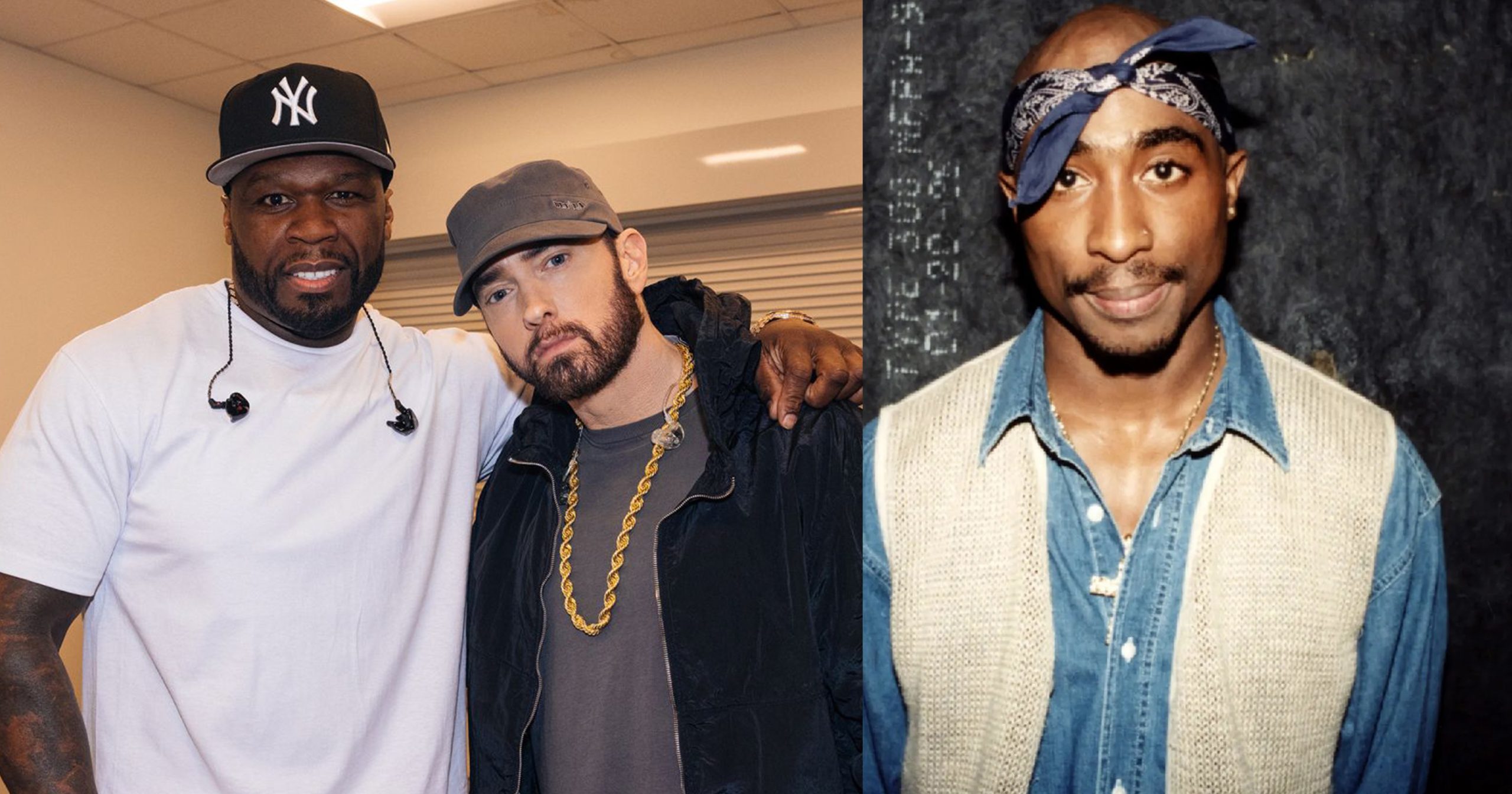 In a recent interview with Brian J. Roberts, 50 Cent explained how he found himself in a number of legal situations over the years. That means legal fees, and when the rapper learned just how much he’s paid in legal fees since coming to fame with Get Rich Or Die Tryin’ in 2003, the number shocked him. “I spent over $23 million legal fees since I’ve had success in 2003. Over $23 million in legal fees. So when you say you successful or that you rich in a different way, that money was just written off as expenses of business. You in it and I’m going, ‘What?’ When I’m looking at it myself, ‘That’s how much you really spent on that?’ I was like, ‘Wow!’” said Fifty who also talked about many topics, including Eminem and 2Pac.

“I put two hip-hop artists right that are really profound, have been really prolific within our culture, that have very similar topics with different responses. Eminem’s mom, the drug usage was part of it, and he would do ‘I’m sorry mama, I never meant to hurt you, I never meant to make you cry but tonight I’m cleanin’ out my closet’ and then 2Pac’s mom, also has some drug usage involved, and he said ‘even though you was a crack fiend, you always was a black queen mama.’ And I think the tones of anger and the difference between in two of them as an artists are…Em’s anger is coming from things that where supposed to be right and Tupac’s statement is almost like a terms of endearment, because it’s like, we were always still all we had. I think the expectations of things going right from a white American perspective versus things accepting the idea of things not going right for African-American perspective, are what makes difference in tones in those records. It’s both the same scenario but different ways of expressing experience because of the difference in two artists.” said 50 Cent.

Then he continues: “I love Em. I don’t think people credit him for everything. I think the growth of our culture should be also a trophy for them. He had those Vanilla Ice situations, those guys that came were not respected and accepted and they were big f—ing artists. Me personally, my career is a fair reflection of my association to Em. Prior to my record coming out, the most solo black male artist sales was five million copies on Tupac’s All Eyez On Me, double CD. It was first time I seen something go diamond. And to have my first album sell 10 million records, if you discredit or disassociate the fact that I did it in association to Eminem who sold 23 million records on The Marshall Mathers LP, you are just a f—ing idiot. He authentically is ours. I love him to death. Ain’t nobody telling me s–t because he’s in tight seconds spot in my life for people who have done things for me who didn’t have to. And when I say this to him, he’s flattered by it. Behind my grandmother taking care of me and looking out for me when she didn’t have to, he’s the person that did that for me.”