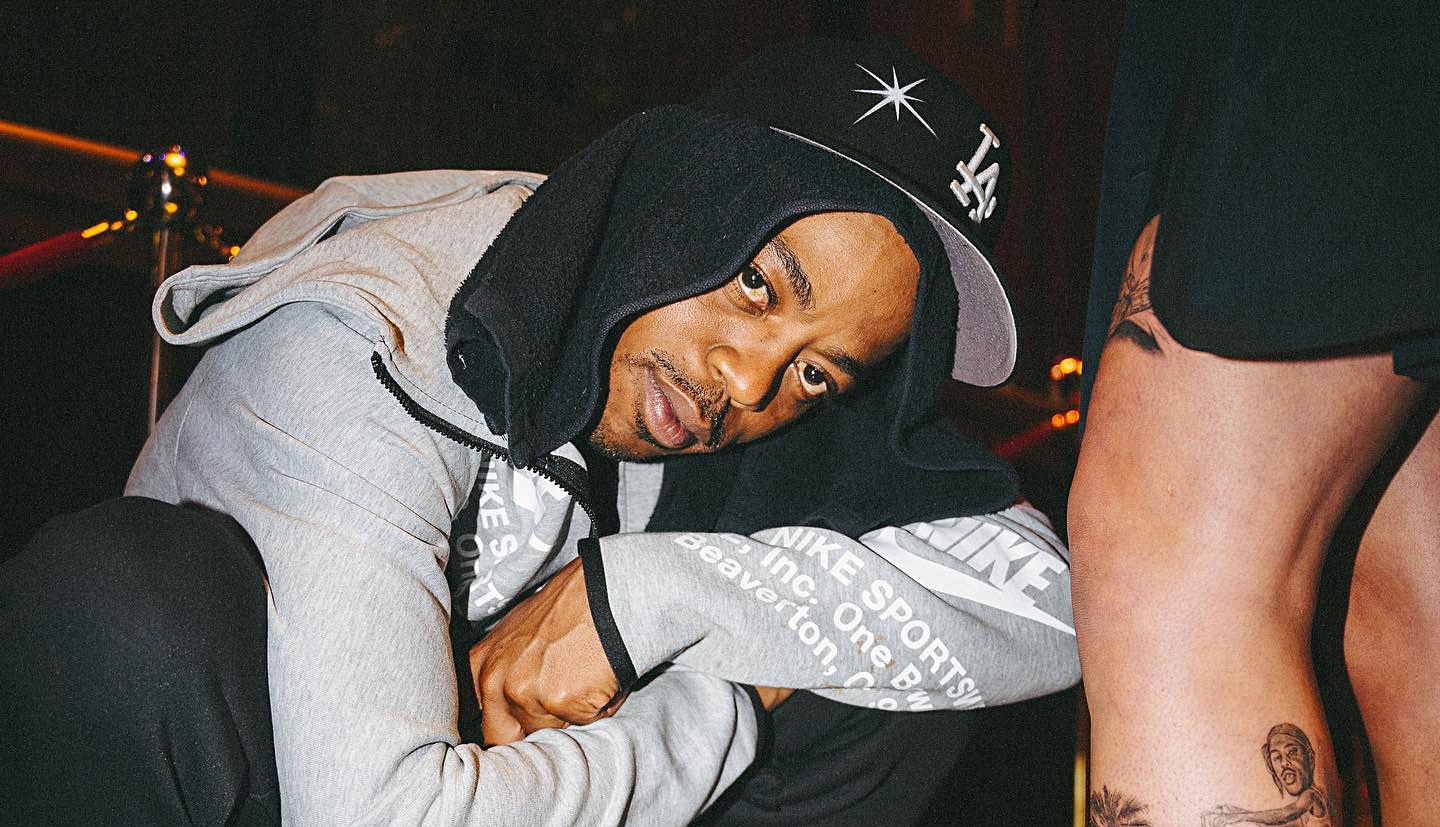 For the first time ever, Shady Records’ Westside Boogie and Funkmaster Flex connected to create another chapter of the legendary DJ’s freestyle series. Spitting over P Killer Trackz’s “How’s It Goin’ Down” production, the Compton rapper showcased the introspective lyricism that has made him a fan favorite from coast to coast.

“Wearing all my feelings/Ni–as say I’m overdressed/At least I won’t explode over feelings I suppressed,” /  “Foot up on they necks/What’s the odor? Oh, that’s death/The fact that I even made it through the funk should be a flex/Ni–as get possessed as soon as the b—hes come around/Your character don’t show until you ain’t in front of the crowd.” he raps.

Westside Boogie is wrapping up one of his strongest years yet. Back inn June, he delivered his sophomore LP, More Black Superheroes, under Eminem’s record label, Shady Records. Shortly thereafter, he headed out on a nationwide tour with another Shady signee, GRIP. He also freestyled alongside Iman Shumpert at Shade 45 and collaborated with the likes of Deante Hitchcock and Big K.R.I.T.

Check out the new freestyle below:

Boogie has also recently performed “Can’t Even Lie,” featuring Soulja Boy and produced by Dart and Keyel from More Black Superheroes album live on stage. You can watch it below: