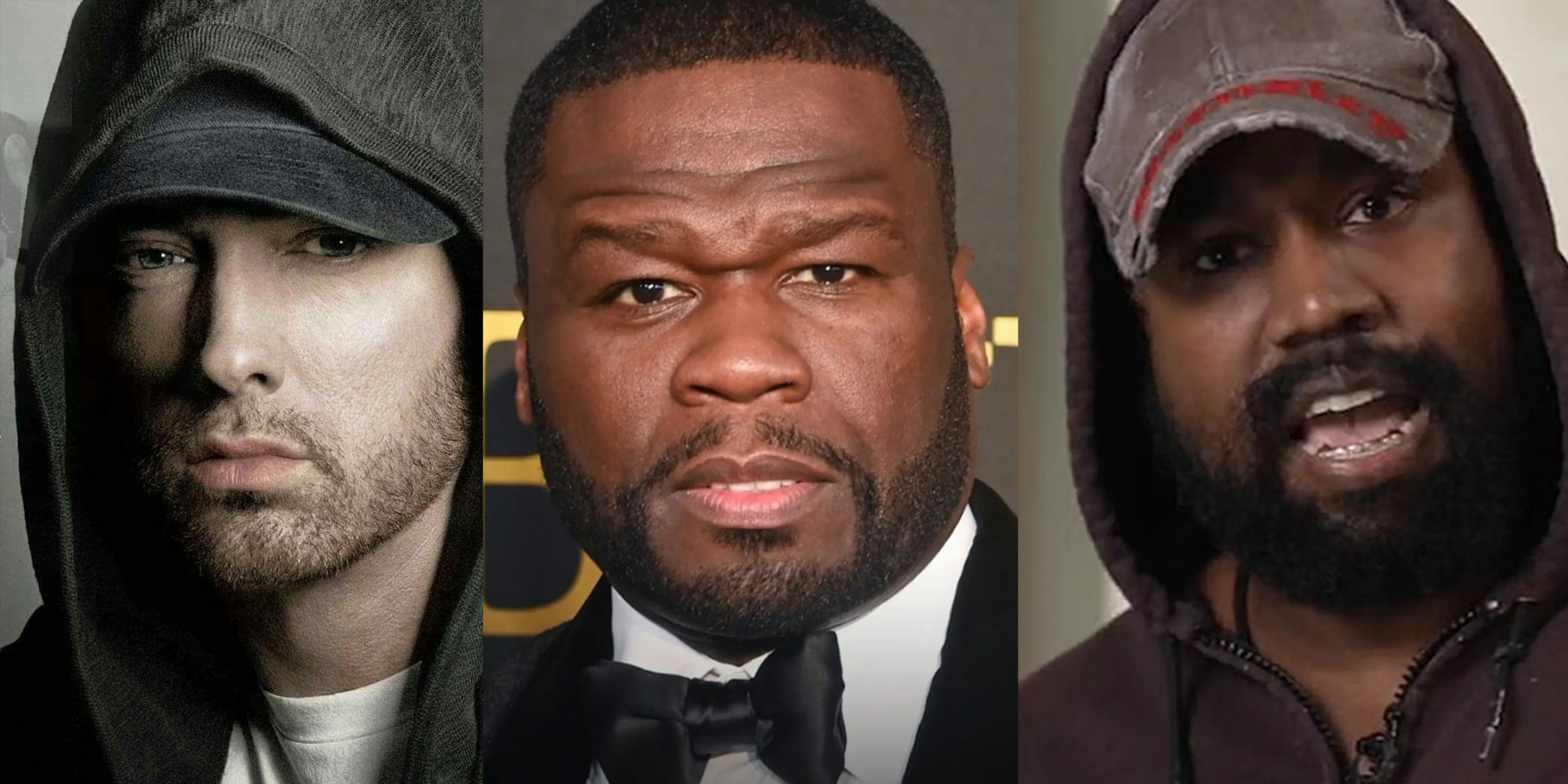 50 Cent has recently sat down with Ebro in the Morning for an enlightening conversation about many of his business dealings and projects, including Sire Spirits being exclusive with several sports teams that includes Houston Texans, Sacramento Kings, Astros, and Rockets through the G-Unit foundation. He also talked about living in Los Angeles and some of the latest news surrounding his podcasts and television shows.

He also discussed Nicki Minaj and Latto’s back and forth, Eminem‘s legacy, Kanye West’s latest actions, past beef with Fat Joe and Murder Inc. and much more.

“I think a part of Eminem’s legacy is the growth of our culture. People would not buy it if they didn’t see what they fit into it. When he comes and he’s there and he’s a legitimate artist because of his journey. When you look at 8 Mile, you are seeing black story with white lead. You see in poverty, you see him under circumstances. When you look at his friends, Proof, D12, and everybody’s there, he’s a real hip-hop guy.” said 50 Cent.

After that, he talked about Ye: “I think Kanye West is in dangerous area. I forgive him the things he said. There is nothing for me to say about it. I watched it take place and I just looked and I was like ‘yeah that’s him doing what he does. What Kanye would do. Even the original Trump support thing. Everybody navigates things differently. He’s offering a description of crazy but when you start getting in certain areas they are not gonna actually be compassionate for what’s going on with him. He’s not crazy and it’s not like he does not know what he’s saying. He knows exactly what he’s saying.”

As you know Kanye West has recently appeared on Drink Champs where he talked about George Floyd: “I watched the George Floyd documentary that Candace Owens put out. One of the things that his two roommates said was they want a tall guy like me, and the day that he died, he said a prayer for eight minutes. They hit him with the fentanyl. If you look, the guy’s knee wasn’t even on his neck like that.”