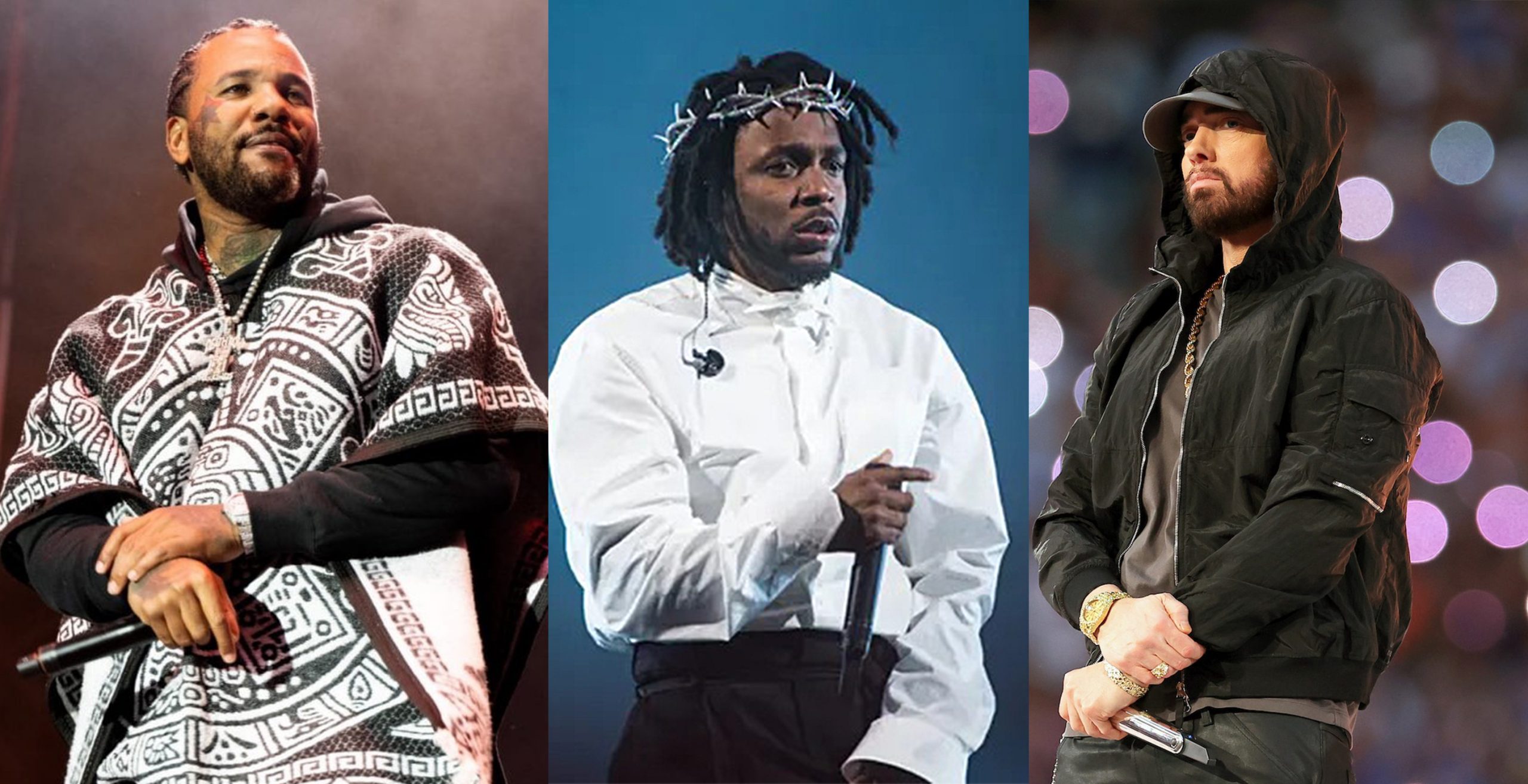 Actor, rapper and singer Orlando Brown, best known for his roles as Cadet Kevin ‘Tiger’ Dunne in Major Payne, 3J Winslow in Family Matters, Max in Two of a Kind, Damey Wayne “Waynehead” in Waynehead, Sticky Webb in The Proud Family, Cornelius Fillmore in Fillmore!, Eddie Thomas in That’s So Raven, and Frankie in Eddie’s Million Dollar Cook-Off, has recently sat down for the interview on Cam Capone News where he talked about The Game’s Eminem-diss record “The Black Slim Shady.”

“I’ve heard like three seconds of it and I don’t like it. It’s none of my business.” said Orlando. “Ten minutes? Why ten minutes? It’s personal. Really, really personal. What was the point of that? You guys are from the same camp, it had to be personal. I don’t like it and I think Kendrick did it. Kendrick Lamar wrote that s**t. Everybody knows Game does not write his own lyrics.”

Then he continues: “Eminem is never gonna respond to f**king Game. It’s just not gonna happen. It’s just so distasteful. I that think he’s that SHOOK about it. I think it’s hilarious for Eminem. It would be f**king funny to me if I was Eminem. I would be like ‘AHAHAH GAME DID A DISS-TRACK ON ME?!’ That’s f**king hilarious. ‘Let me go chill with Bon Jovi and talk about it over some f**king sushi.'”

Then the two continue talking about Snoop Dogg and Dr. Dre’s upcoming project. You can watch the interview below: