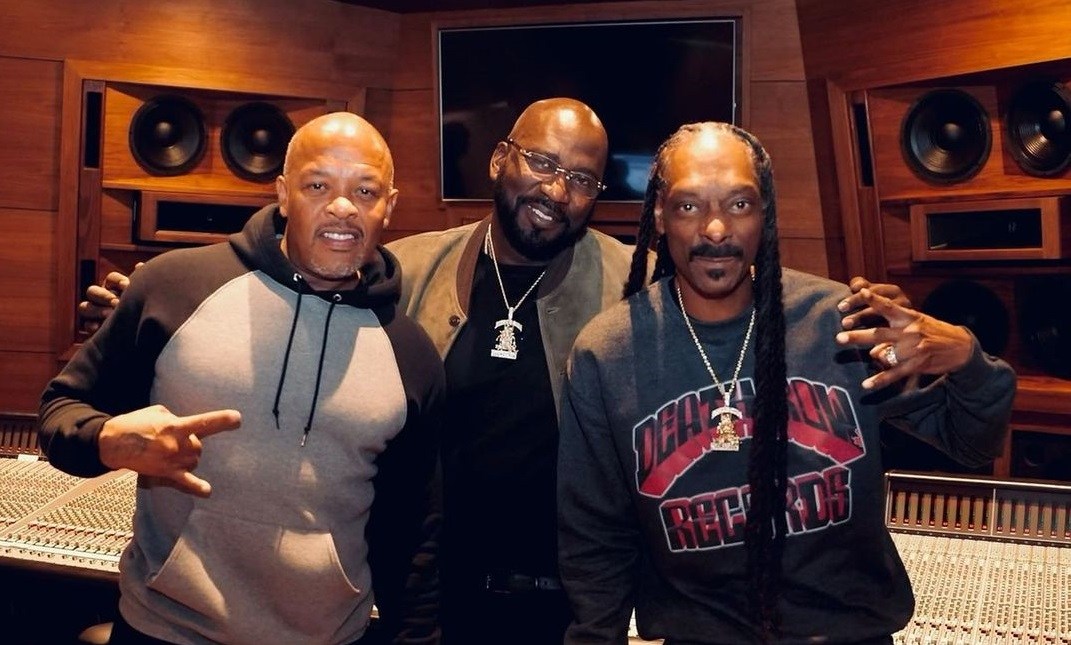 Legendary rapper and producer Dr. Dre has spent the last 2 years working on at least a dozen albums’ worth of material.

In the clip, shared on social media couple of days ago, Dre can be seen sitting behind a mixing desk in a studio, while Busta Rhymes looks at him inquisitively.

After being asked a question about his output, the Compton  : “Ni**a, I got… Yeah, 247 songs during the pandemic, and then we paused and did a whole album with Marsha Ambrosius. That’s f**king nutso – and then we came back, and … I did the Grand Theft Auto s**t, and now we’re working on my ni**a Snoop Dogg. And you know, we are two days in right now and we’ve got, what, like six bangers?”

You can check the video of Dre speaking to Busta below: