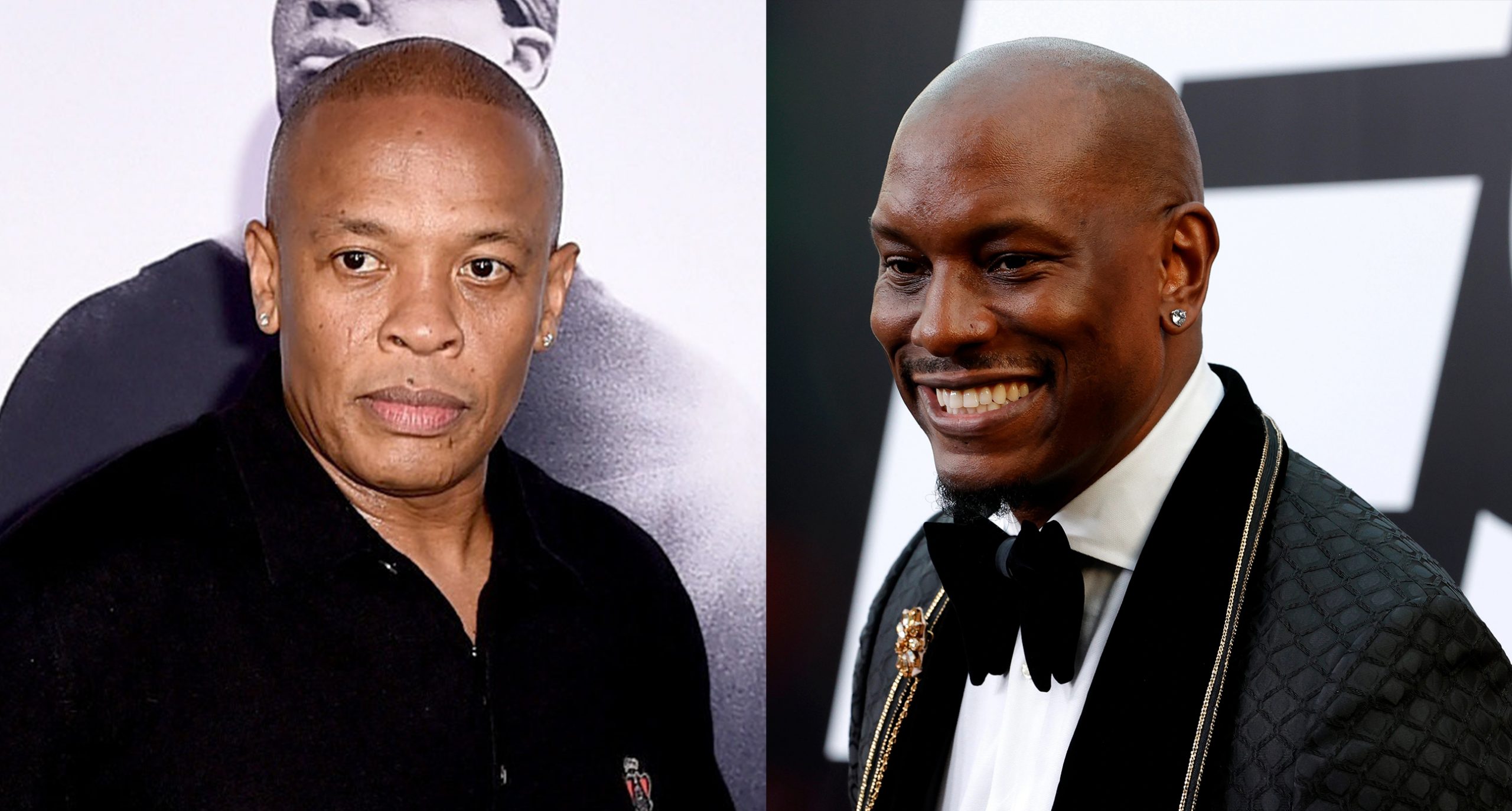 Back in 2014, Beats Electronics – the joint venture with Dr. Dre and Jimmy Iovine – was purchased by Apple but when news of the partnership leaked, it cost 200 million dollars and Tyrese Gibson is reportedly to blame.

In an excerpt obtained by iMore from the NY Times reporter Tripp Mickle’s new book, titled “After Steve: How Apple Became a Trillion-Dollar Company and Lost Its Soul,” the legendary producer and Tyrese Gibson’s infamous video where Dre declares to be “the first billionaire in Hip-Hop” caused Apple to cut $200 million from the initial $3.2 billion agreement.

In the excerpt we read: “It was a sum that Jimmy Iovine and Dr. Dre could barely fathom. As the lawyers worked through final details, Iovine summoned the leadership team of Beats to his home near Beverly Hills. He told everyone that they were on the cusp of finalizing a massive deal. The only thing that could spoil it would be for word of the deal to leak.”

“Iovine warned his team, “Whatever you do, don’t talk about this,” and even told Dre, “Remember that scene in Goodfellas where Jimmy tells the guys, ‘Don’t buy any furs. Don’t buy any cars. Don’t get showy’? Don’t move.”

However, the next morning, Diddy apparently called Jimmy Iovine informing him that Tyrese publicly shared a video of Dre celebrating the deal and his newly-minted status.

“At 2:00 a.m., Iovine got a call from Puff Daddy, who was screaming that Dre and Tyrese, a rapper, were talking about the deal in a Facebook video. Iovine pulled up the video and cringed as he saw Tyrese bragging about being drunk on Heineken in a recording studio. When word of the video reached to Apple’s CEO Tim Cook, he summoned Iovine and Dre to Apple’s headquarters in Cupertino. He invited them into a conference room for a private conversation. Iovine was anxious and afraid that Cook was going to kill the deal. He told the music executives that he was disappointed and wished that Dre’s social media outburst hadn’t happened but said that the video hadn’t shaken his conviction that buying Beats was right for Apple.”

You can watch the infamous video below: