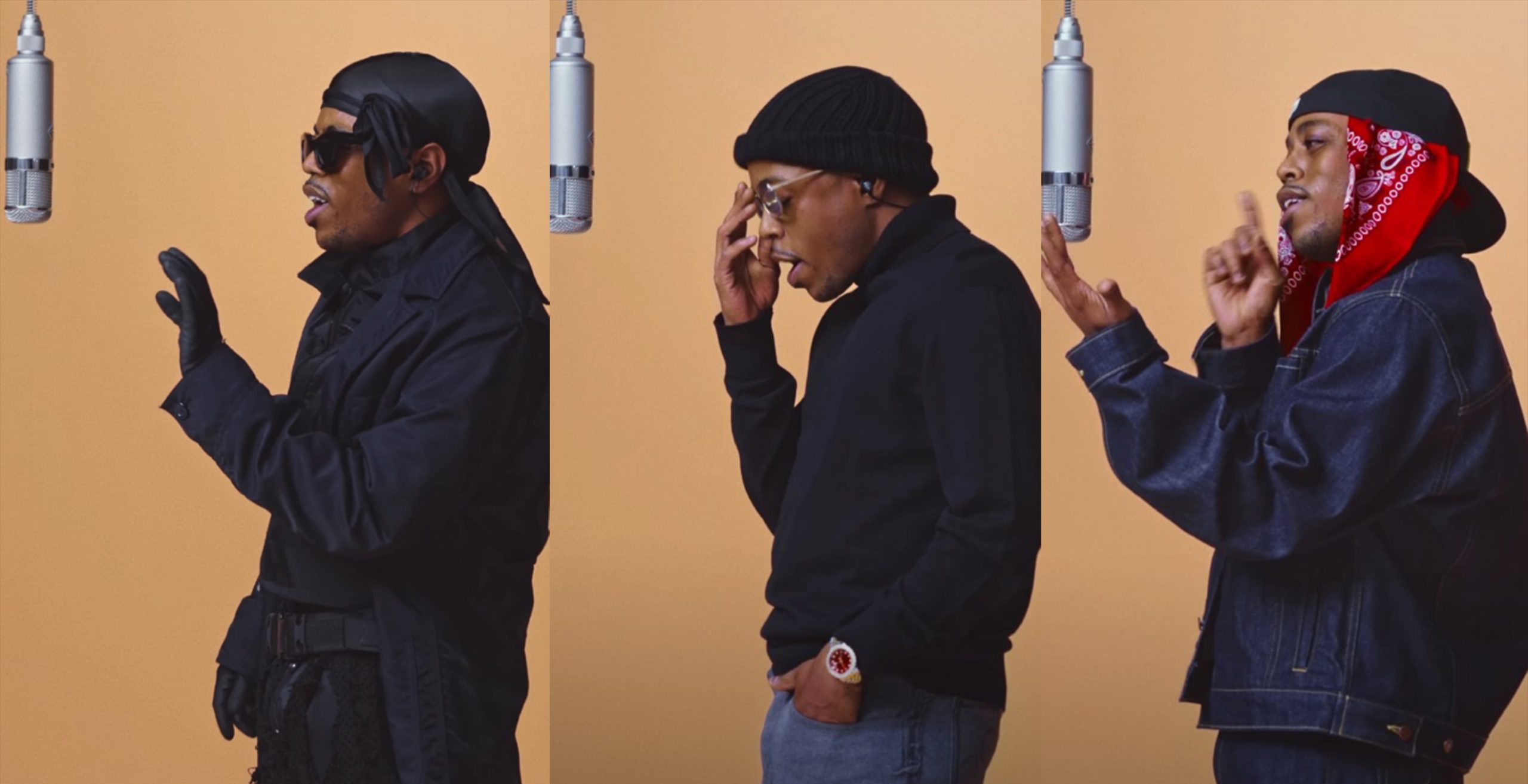 Today, Boogie is back with another single “Stuck,” which features his two alter egos: Anthony and Superblood Boog.

“Told Superblood Boog and Ratchet Boog to stay home but they came with me to Colors Studio. I only wanted to bring Anthony.” said the Compton rapper on Instagram and shared the live performance of the new single from Colors Studio.

Music video premiers in 10 hours from this moment: