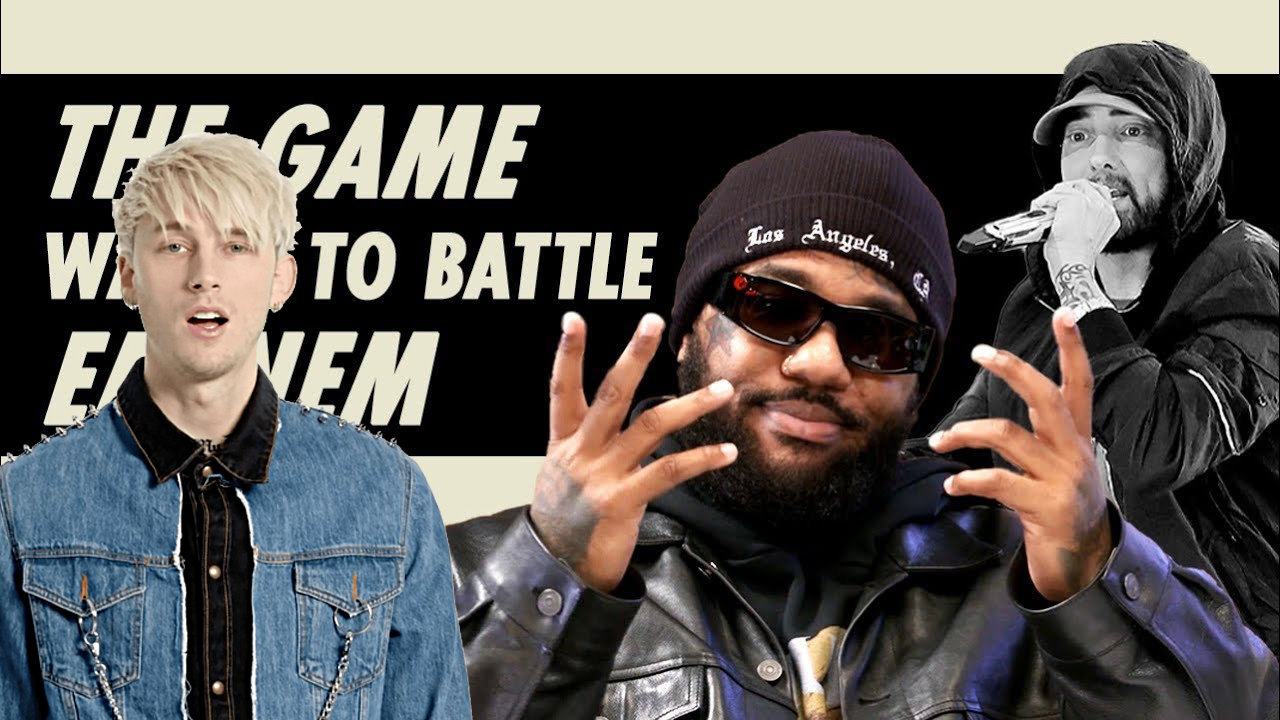 “When I say what I said about Em it is to challenge him. To challenge hip-hop. To ignite a rap wire. Not to pull up the stress but ni**a pull up and rap! Aftermath put up Eminem like he’s a ‘Rap God’ but when dissected by myself I don’t feel like he’s better rapper than me. That’s all I was saying.”

“For me to take a shot at Em like that it does not seem well to people because to them he’s a Rap God and I just feel like Rap God, where? At one point, I did. When I was signed to Aftermath cause I was loyal and Interscope had me thinking that he was better than everybody else. At one point of my career, I was thinking Em was better than Jay just based of ‘Renegade’ because The Source magazine said that Eminem got Jay on that verse. I thought that too until I became a vet, a legend in this game.”

“I’m going at Eminem because 50 Cent can’t rap and I want to challenge better rapper. I’m a fan of his shows, Power, BMF is great but I’m a rapper, he’s a rapper and I’m better rapper. I’m not better TV producer. I’m giving him flowers while he can still smell them but when it comes to rap, he can’t outrap me. Your buddy can rap though. Nobody taking shots at Eminem cause of the notion that he’s better than anybody. Well, I want action. And I want it today! If you are a Rap God, God controls everything, so control me. Put me down. Put me in my place, let me know, cause if he outraps me, I’m gonna feel like ‘s**t he got it!'” said The Game.