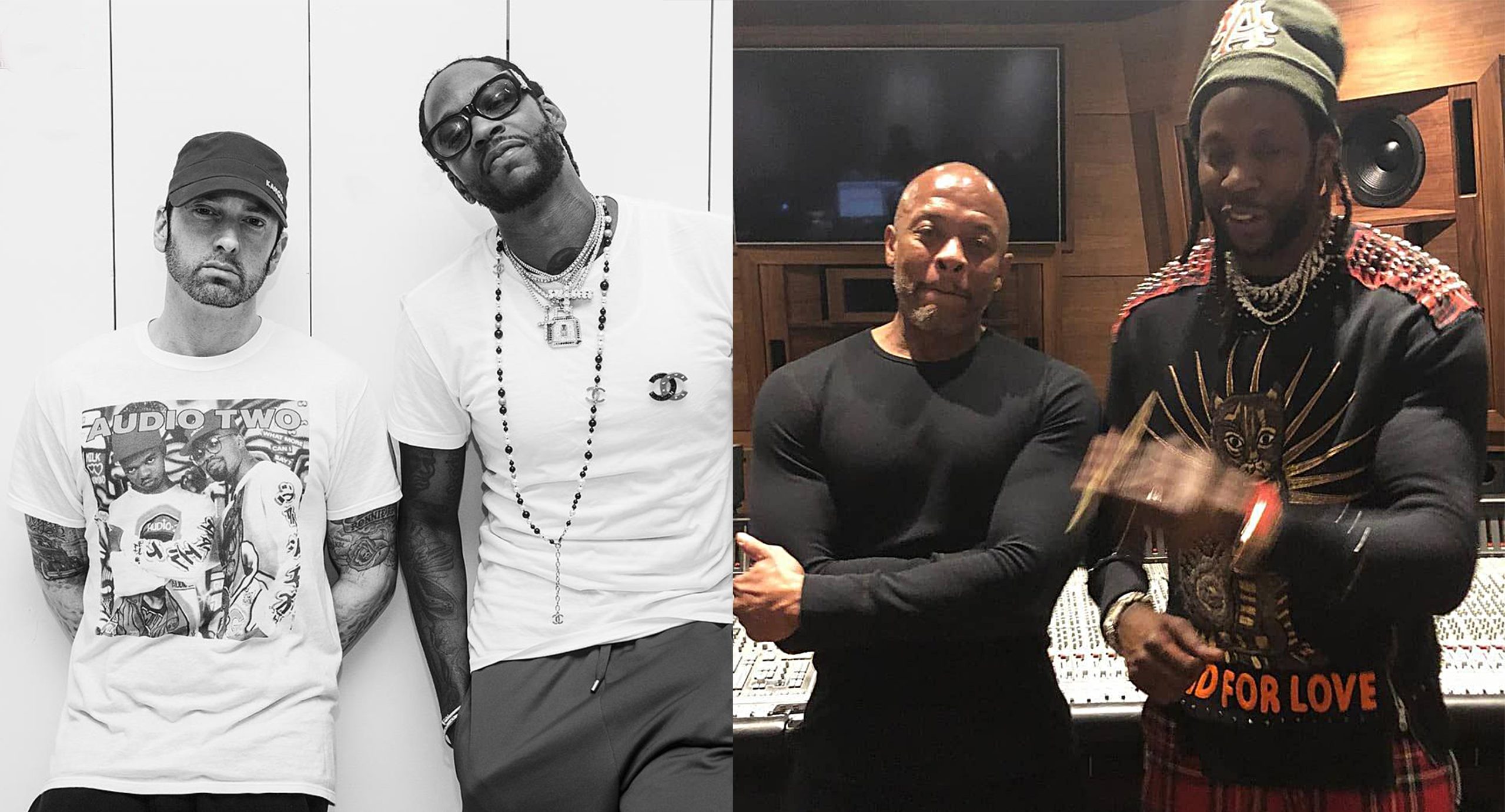 2 Chainz has recently set down with NORE and DJ EFN for 3 hours long interview on the Drink Champs.

During the conversation, the Atlanta rapper recalled the studio session with legendary producer, Dr. Dre :

“I went to Dre’s crib. I was rapping and it was little funny cause I was getting little frustrated because, I don’t know, I’m country, I’m from Atlanta. At this time I told him, ‘Look, I’m not a white boy from Detroit. I ain’t f**king have like…Because he was stopping me like ‘Nah, change it.’ I’m trying to rap but he is so perfectionist. It’s the reason he is who f**king he is so I got that.” – said 2 Chainz.

“I’m somebody that can probably do two or three songs in one night. But with Dre it would probably take months because of the process and work ethic he has. He is so perfectionist on how he does things. I think my accent and my annunciation was a problem. He was trying to tell me how to do it. And I told him ‘You know I’m from Atlanta right? I’m not gonna sound like the bro you have been working with.”