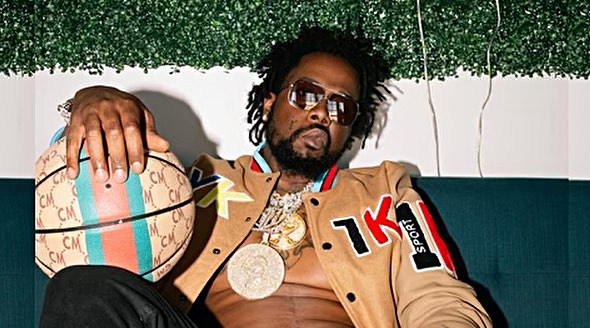 The song is about a number of his struggles, ranging from his cousin’s suicide to childhood abuse, the loss of his infant son, addiction, trauma and the Bells Palsy diagnosis that he’s suffered from since being shot in the head — which also almost killed him.

While sharing it on social media, Conway said: “It was tough opening up doors that I have not opened up in a while. This is my story and sharing it all with the world is different for me, but I was happy to do it. I know fans will love it.”