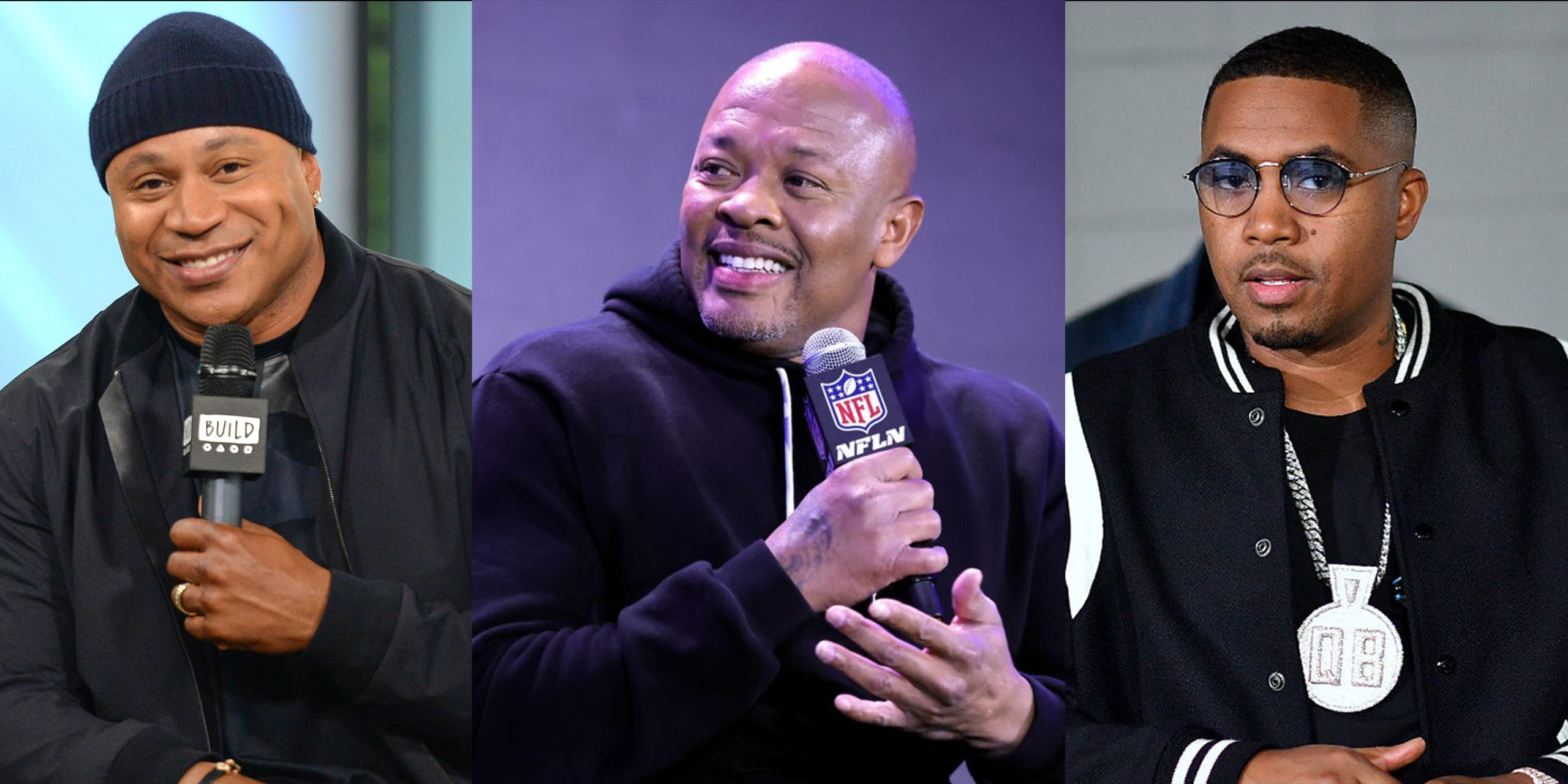 Nas titled the show as “greatness” and Kanye West called it “legendary” while sharing 50 Cent’s upside down picture.

Ice-T called it an “unbelievable show” and Kurupt did a “crip walk” alongside Snoop Dogg in front of his TV.

Busta Rhymes thought it was the greatest moment for hip-hop culture and Bizzy Bone felt proud of Dre and his army.

You can check out all the reactions from hip-hop icons below: