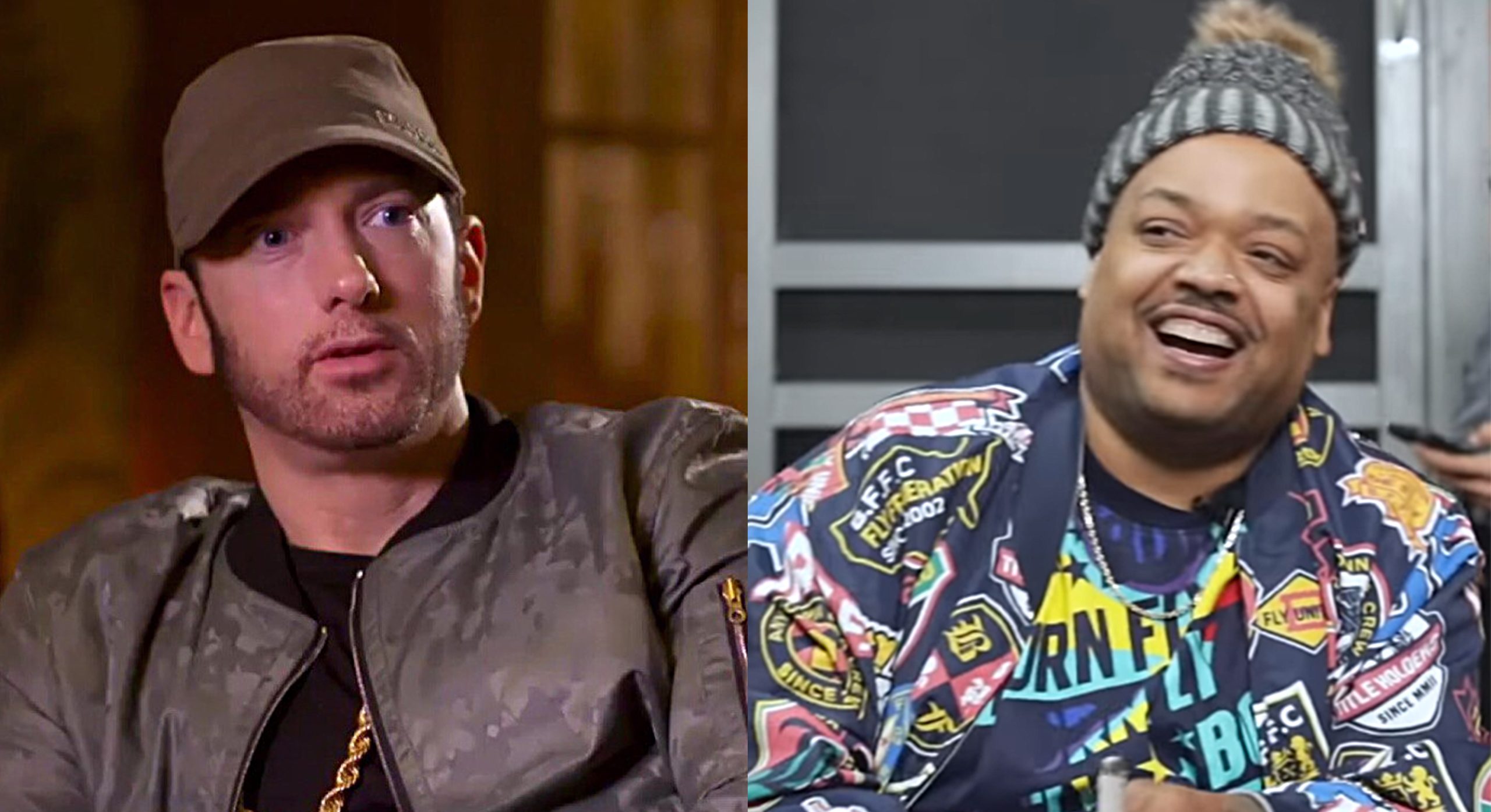 Bizarre has recently done “Off The Porch” interview with Mikala Horne on Dirty Glove Bastard.

During the conversation Biz broke down the different miles of Detroit, his childhood growing up in 7 Mile, childhood story of getting hit in the face, jumping off the porch at the 18, how he has navigated throughout his life and learning how to move cautiously, thoughts on the new generation, started rapping in the fifth grade and it leading into his rap name, being influenced by Scarface and Redman, his mom making him rap at churches and auditioning, his experience with battle rapping, Eminem being judged off his race during battle rapping, Big Proof creating the group, the creative concept behind the shower caps, rules back in the day when it came to the industry, not having a lot of support when they first came out, Jay Electronica doing videography for D12, smoke sessions with Wiz Khalifa and Snoop Dogg and more!

“Back in the days, it was like ‘white man can’t jump.’ That’s the best way I can describe. It was always like ‘man who is this white boy? but once Eminem opened his mouth and started rapping they were like ‘ohh, s**t, this white boy nice.’ So people who knew he was nice there was no doubt about it but we were always constantly going to new environments, so when we were going to new environment, I already kinda knew ‘alright there’s going to be some bulls**t’ and then when Em opened his mouth and before he even finished his verse, there was already believers, so yeah, there were lots of doubters cause Detroit is 90% black city. Lots of ni**as bet money cause they thought they gonna be able to beat Eminem in battle.” said the D12 emcee.

When interviewer asked about him battling Eminem, Bizarre responded: “I did battle Eminem before. Did I win? NAAAH, NAAH [Laughs] but I did not lose to a lot of people, I lost to him and I lost to Swifty McVay before.”

“There was a process of elimination when battling. It might have been 50 people in this battle so If I win, I just win the first round. I still got like five other rounds to go and then if I win the whole battle, then I can battle Eminem because he was the champion, he was just on the sidelines, waiting to see who gonna win out of this 50 people.” – Bizarre added.

Watch the full interview below: