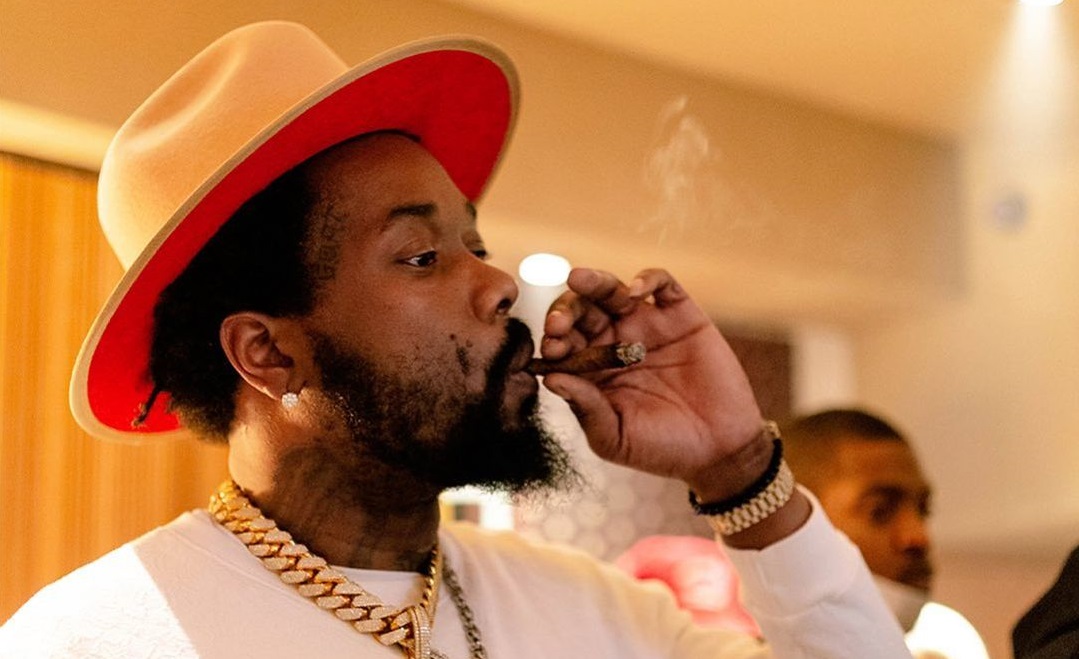 The album will mark his first project under Shady Records since joining the label back in 2017. The project was originally planned to be released in December, 2021 but later was delayed by the label for some reasons.

Back in October, 2021, the Buffalo’s finest released the first single “Piano Love” and now full album will be available worldwide on February 25, 2022.

“My official album GOD DONT MAKE MISTAKES under Shady Records is on the way!!!” wrote Conway on his social media accounts.

Watch the album announcement below!