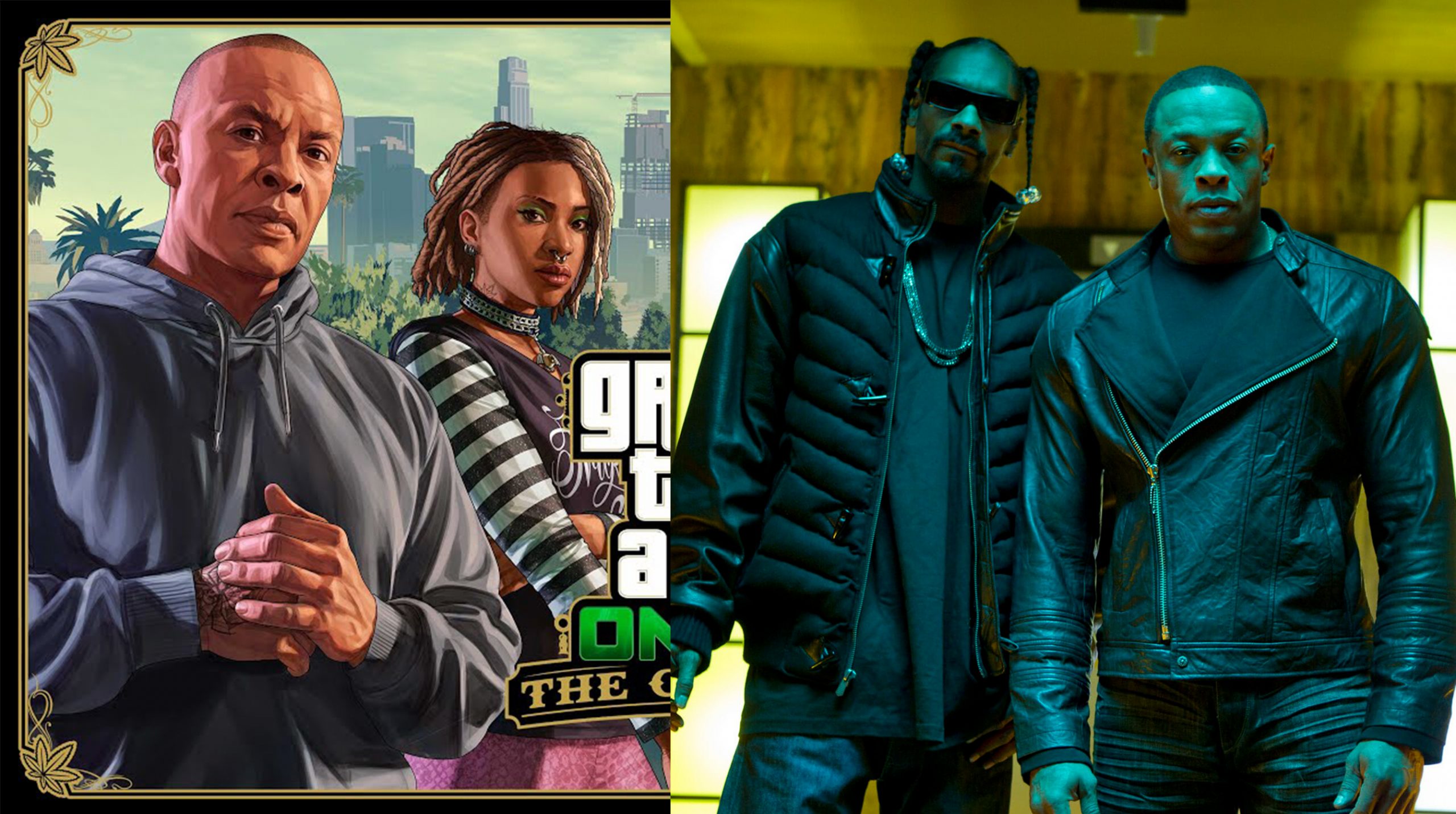 Rockstar Games to bring a new episode of single-player content to GTA Online in the coming days.

New, unreleased Dr. Dre music is coming to GTA and player’s mission in GTA Online is to recover a smartphone Dr. Dre lost that contains all those new tracks. (if you recall, Dre made a surprise cameo in last year’s Cayo Perico heist for GTA Online, where his smartphone was stolen).

As the Polygon website says, Rockstar’s setup for The Contract is that Franklin, after the events of GTA 5, has founded a new “celebrity solutions agency” in Los Santos, a service that caters to Vinewood’s rich and powerful. With the help of DJ Pooh, Franklin and friend Lamar Davis get connected with Dre for what Rockstar is calling “a wild and hilarious ride through Los Santos.”

Rockstar unveiled the teaser trailer for “The Contract” about an hour ago and it features new song from Dr. Dre, Snoop Dogg and Anderson .Paak. It’s coming to platforms on December 15.