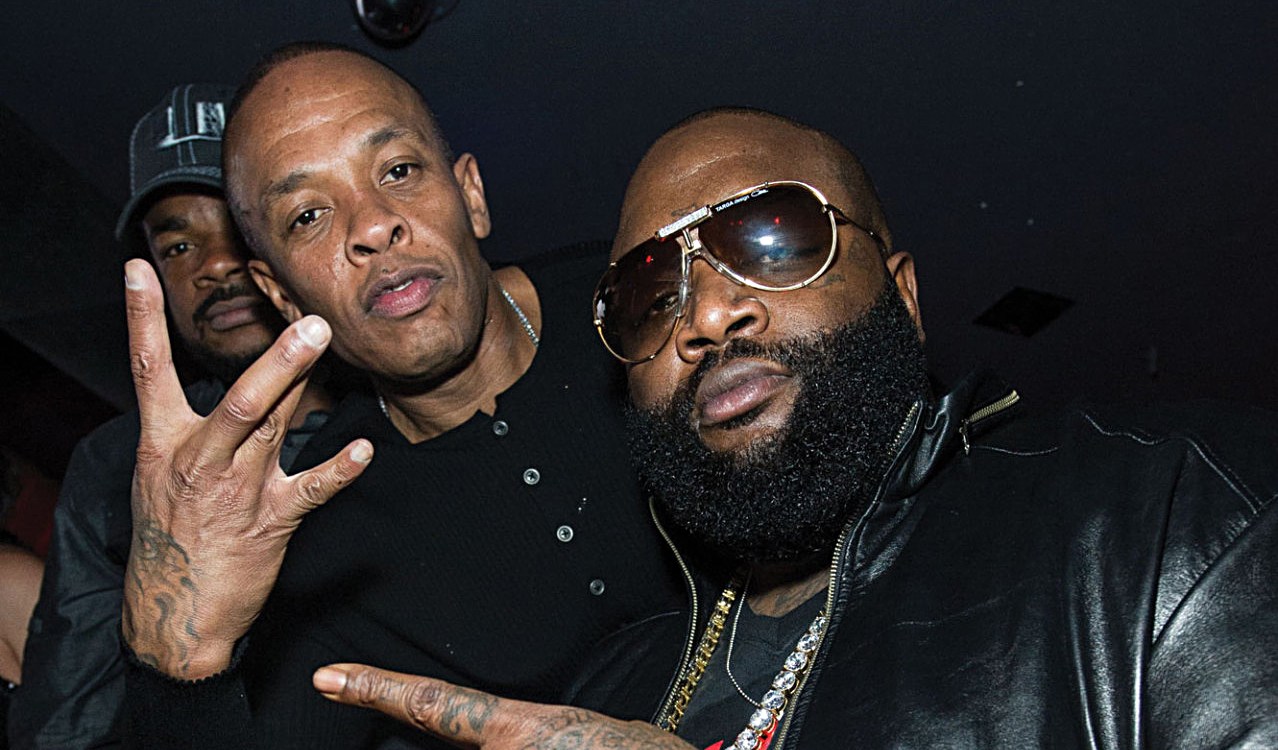 The rollout for Rick Ross’s forthcoming album titled “Richer Than I Ever Been” continues. Yesterday, billboards started appearing in Miami that read, “Until You Seen Success You Considered Roguish” and “Talkin Them Dollars How I Touch It Come Off As A Profit”

Today, Rick Ross unveiled the cover art, release date and features for the album. “Richer Than I Ever Been” drops on December 10, 2021 and it features guest appearances from Dr. Dre, Lil Wayne, Future, 21 Savage, The Dream, Wale, Swizz Beats and more.

“These are the posters I wanted on my walls as a kid. These are the cars I wanted as a kid. This is the music I loved since a kid. December 10th I get to live it all again. Richer than I ever been.” captioned Rozay while sharing the cover art of the album. He revealed the features by tagging all of the artists that took part in the project.

You can check the official announcement below: