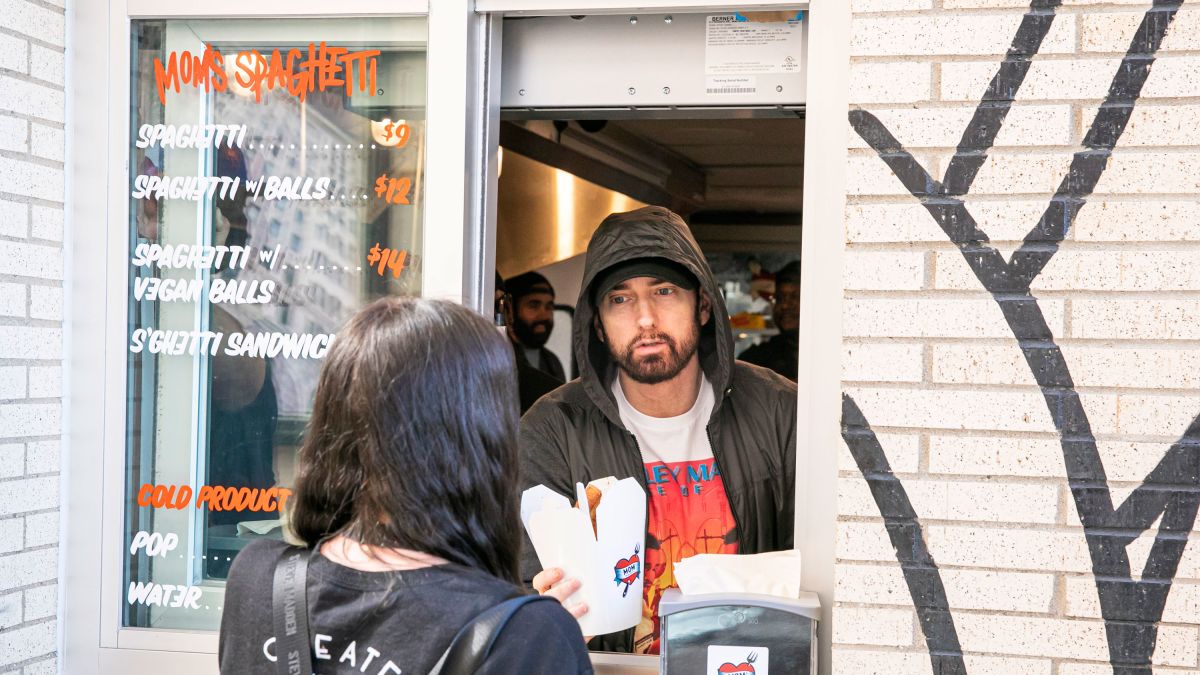 Darius Garland paced the Cavs (8-5) with twenty four points and six assists, and Evan Mobley — the number three overall pick of the 2021 draft — continued his hot start to the season with 16 points, 7 rebounds and 3 blocks.

After the game, Cavs’ Twitter page trolled Pistons with Eminem picture at his Mom’s Spaghetti restaurant with the caption: “Tastes like a W to us.”