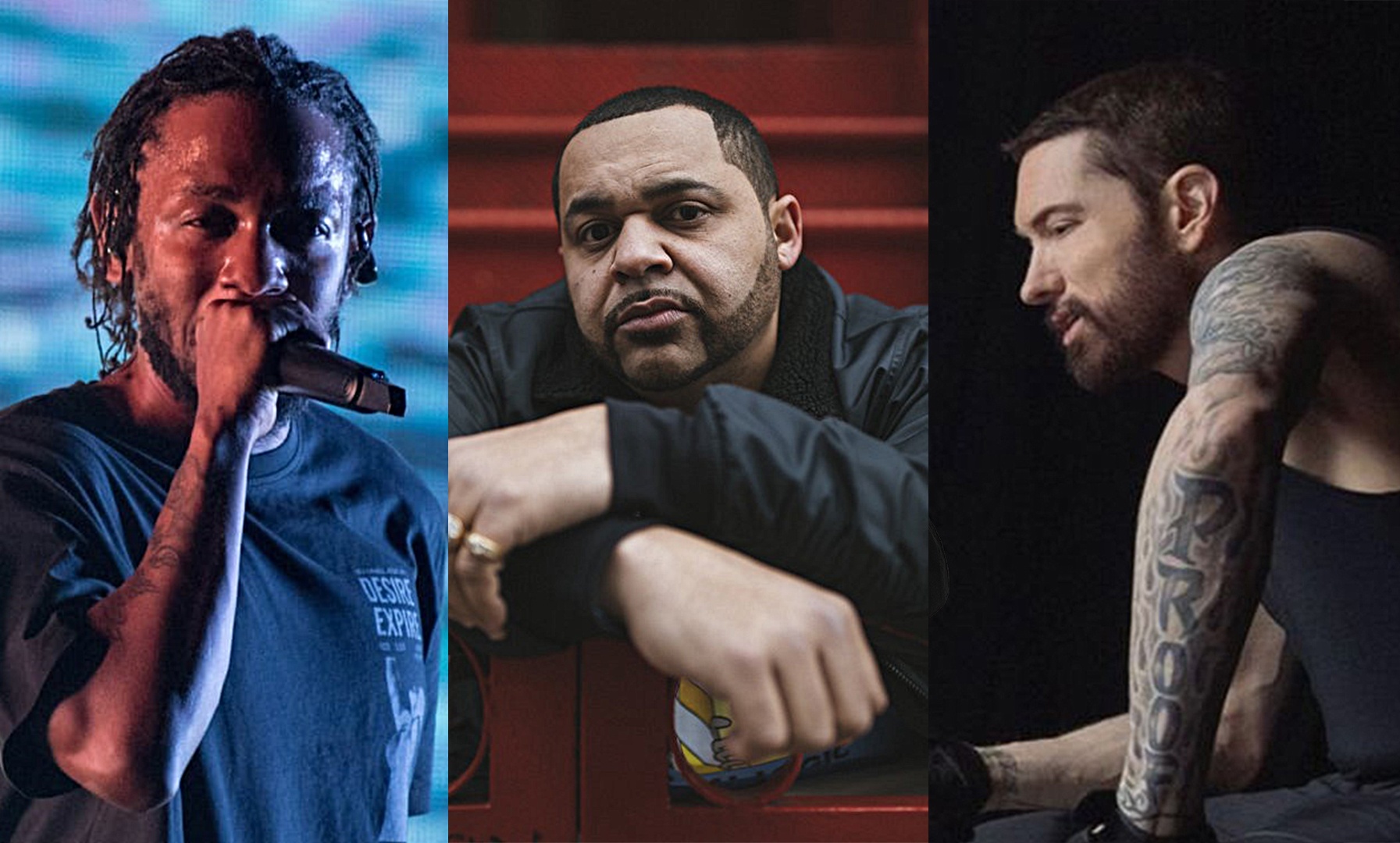 After “OG,” Joell Ortiz released second song from his upcoming album “Autograph,” which is coming out via Mello Music Group on November 12th, 2021.

The new track is called “In My Feelings” and it is produced by The Heatmakerz.

In the song, Joell namedrops lots of artist to showcase how underrate he is. He references Eminem at the end of the verse with the following bars: “The four-headed monster flamed s**t above average / Then they called the Fire Marshall, with the last name Mathers.”

Joell also mentions lots of other names like Jay-Z, Dr. Dre, Kendrick Lamar, Joe Budden and Slaughterhouse among others.