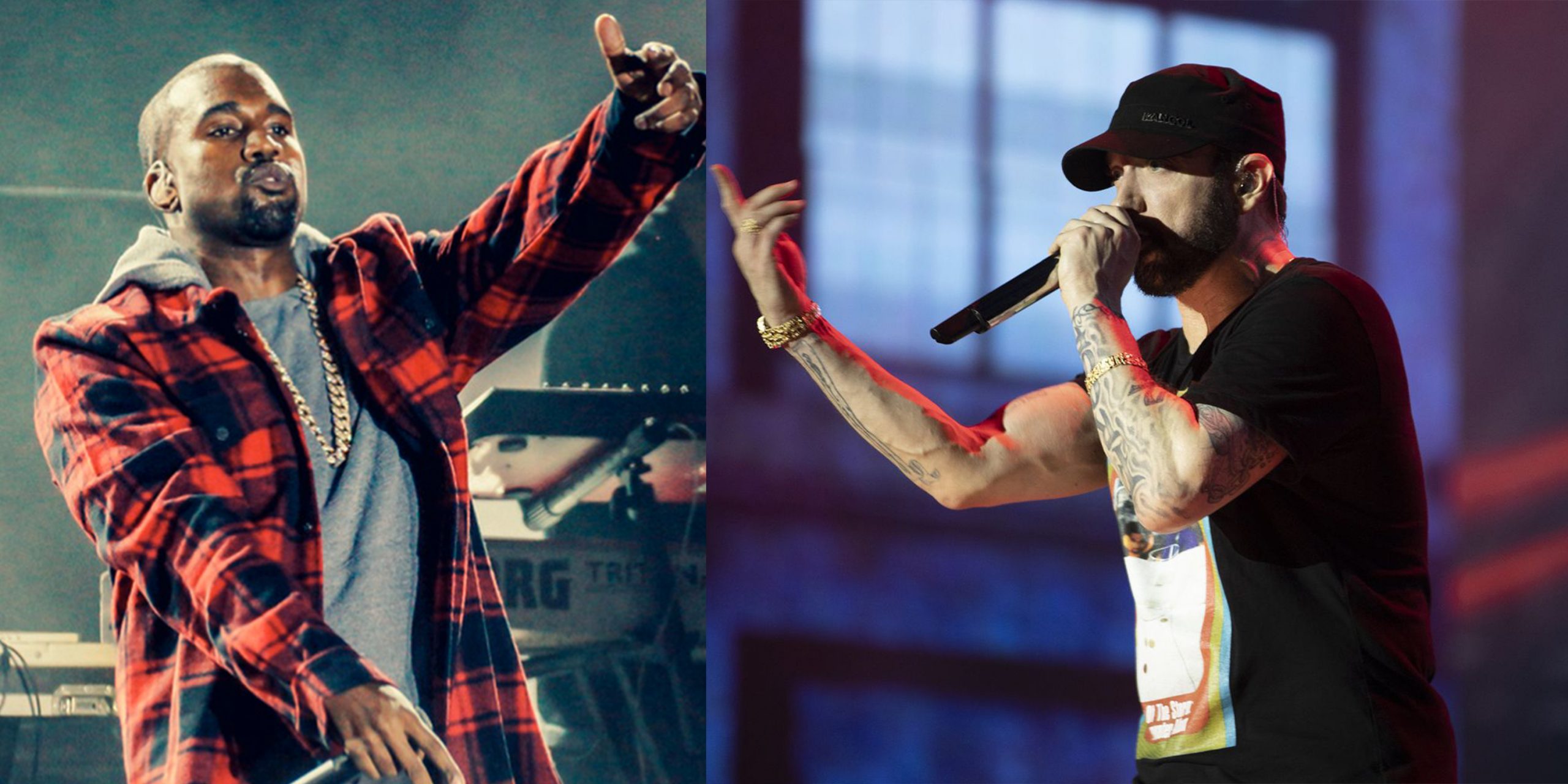 Last year Kanye West, who now goes by the name of Ye, revealed that he has a song “Use This Gospel (Remix)” with Eminem and Dr. Dre, which is his daughter North’s favorite song of all time.

Ye thanked Eminem on Twitter and confirmed that the song really exists: “Eminem, thank you for rapping on the Dr. Dre’s remix of my daughter’s favorite song of mine “USE THIS GOSPEL,” wrote Ye in a Tweet.

Then, he basically repeating the same words in another tweet: “Eminem THANK YOU FOR RAPPING ON THE DR DRE REMIX OF USE THIS GOSPEL I HAVW ALWAYS LOVED AND RESPECTED YOU AND IM HONORED TO HAVE YOU BLESS THIS SONG … ITS ALSO NORTH WEST’S FAVORITE KANYE WEST SONG OF ALL TIME.”

Unfortunately, the song has not seen the light of the day yet but as it seems leakers are ready to unleash the track, asking for money instead. They have also revealed few information about a song: It was supposed to be in Ye’s “Jesus Is King II” album and Eminem has 1 minutes and 20 seconds verse.

Check the tweets below:

A leaker just put Dr. Dre & Eminem’s remix of “Use This Gospel” up for sale.

The song was originally intended for Kanye West’s “Jesus Is King II” and it features a 1 minute and 20 second long verse from Eminem. No snippets yet. pic.twitter.com/RZcWnwqAjf

.@kanyewest @Eminem drop it before it’s too late ffs https://t.co/nehLs7ndo6