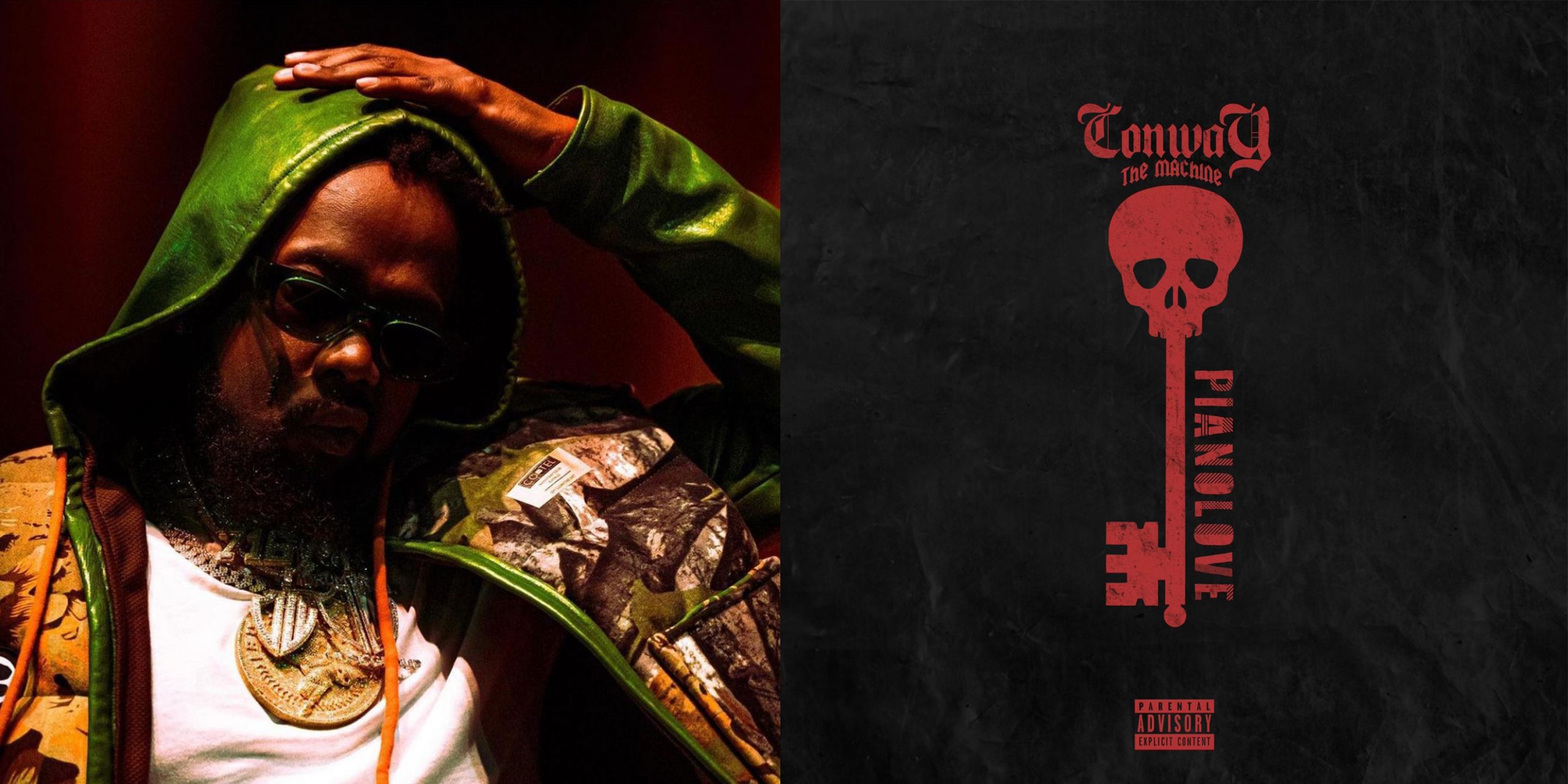 Conway The Machine drops “Piano Love,” lead single from his much anticipated Shady Records debut album, titled “God Don’t Make Mistakes,” which is supposed to be released in February, 2022.

The song is produced by his already many times collaborator, Alchemist. For the legendary producer, this marks the first ever single for Shady Records.

this is big for me. Machine debut , plus 1st time doing a single for a @shadyrecords release . https://t.co/f8v2kCPJKt

“With ‘Piano Love’ I am giving my fans what they love me for, grimy raps on an insane beat from The Alchemist. Something magical that sets the tone for the rest of God Don’t Make Mistakes album. If you have been a Conway fan from day one, you are going to absolutely love the first single.” said the Griselda rapper.

Some of the quotable lyrics from the song includes: “Hood ni**gas still eat the ramen noodles / That load cost an extra five if I got it to you / We the mob, you violate that, I gotta shoot you / Send some rocket through you, hollow tips poppin’ to you / Griselda keep winnin’, you don’t know how to stop it, do you?”