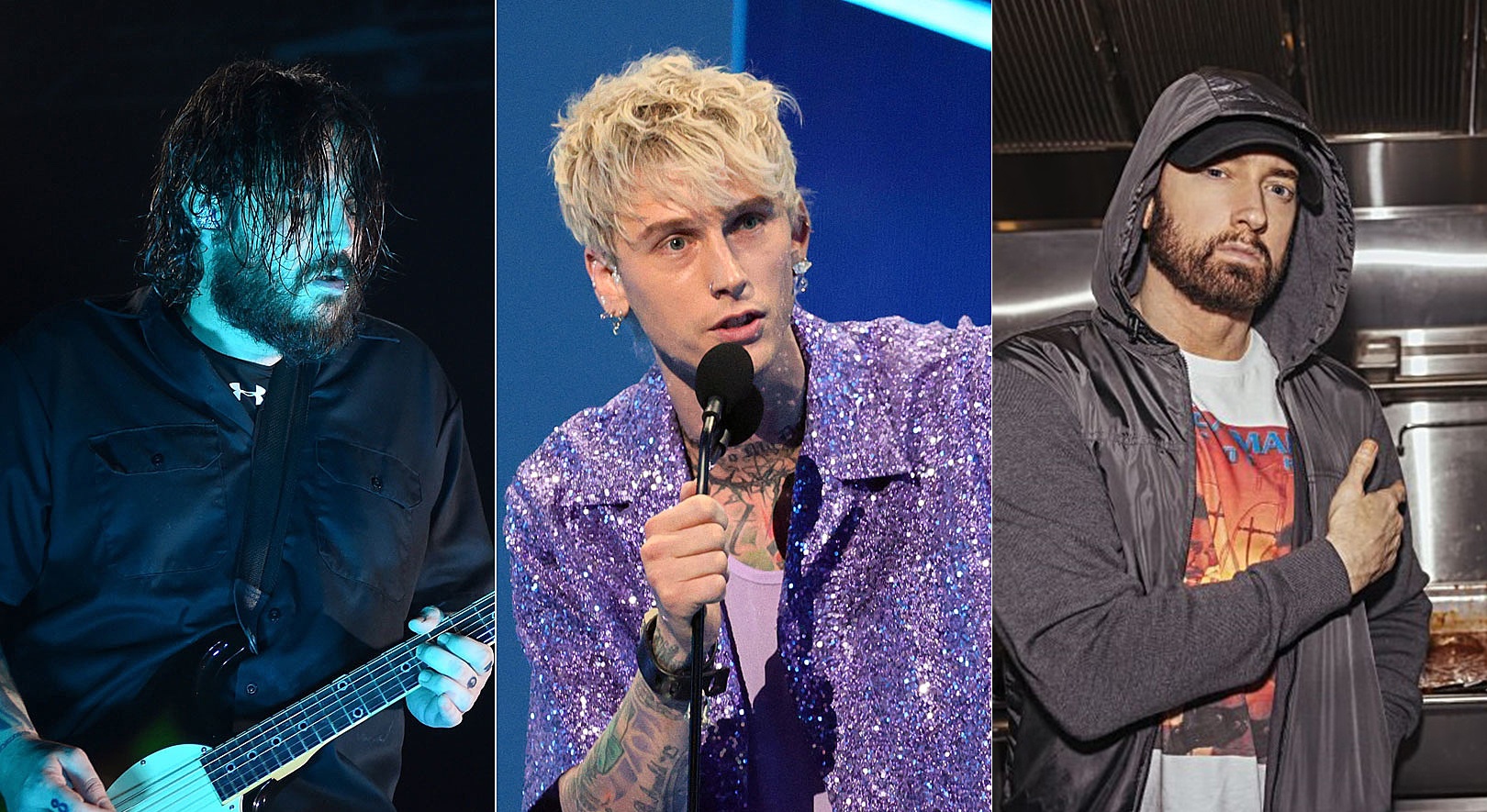 Later Shaun Morgan gave an interview to LoudWire, where he said:

“I congratulated the crowd for booing that prick off the stage. Here is my thing — You were a rapper, you got rapped out of rapping because you got so owned by Eminem. Then you come to rock and it is more pop punk than anything else as I consider it, but yeah, I just had to say something. I was proud of those people. I did not feel like you belong on a stage like that after one or two singles just because you have got a name and a fancy girlfriend and now you are a big headliner at a rock festival. And especially not when you take on one of metal’s greatest singers and you think that you are gonna get away with it.”

“I was very impressed by them and I had to thank them, and I had to let them know that they were doing God’s work.” Morgan added.