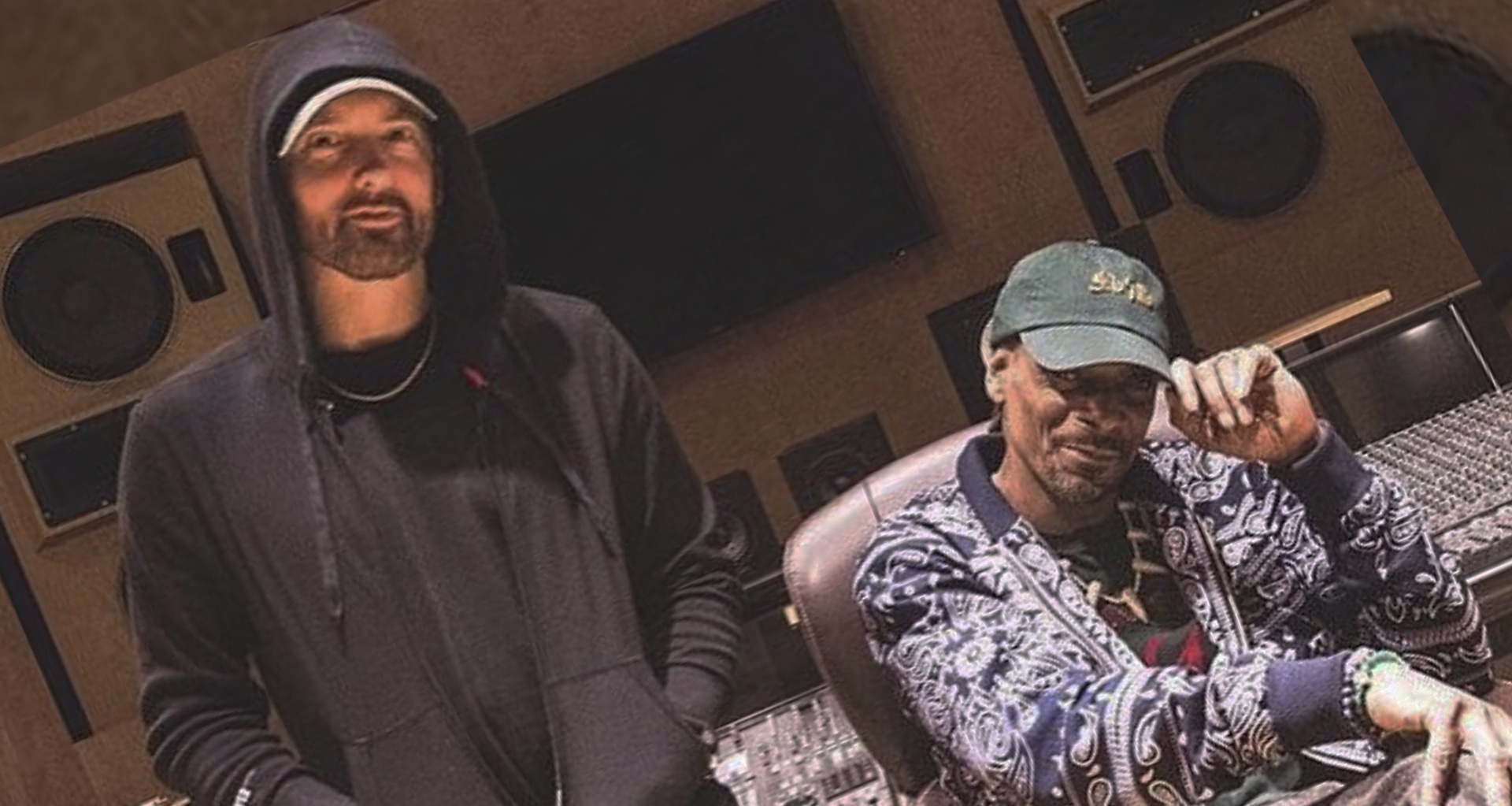 Back in May, 2021, in an interview with Yahoo Entertainment, Snoop Dogg said he wants to get Eminem and Dr. Dre to perform at Super Bowl:

“I’m available, Dre’s available, Eminem’s available, Kendrick Lamar, 50 Cent, whoever Dr. Dre wants to pull out of his hat to make this thing a professional event and make it big and the biggest effort they can have.”

It seems Uncle Snoop kept his promise as the titans of hip-hop has just been announced as the performers at Pepsi’s Halftime Show during the Super Bowl 2022, which will be held in February.

As you might remember, Snoop famously said: “Eminem f**ked Jay Z awfully on ‘Renegade.’ Completely. Like DAMN! I don’t want Eminem on my album. I’m cool.” Snoop probably enjoyed revisiting Eminem’s one of the greatest verses of all time.

Check out the screenshots below: 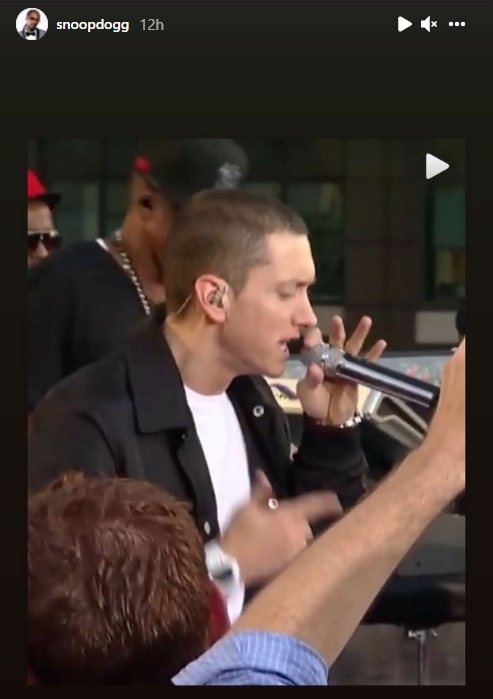 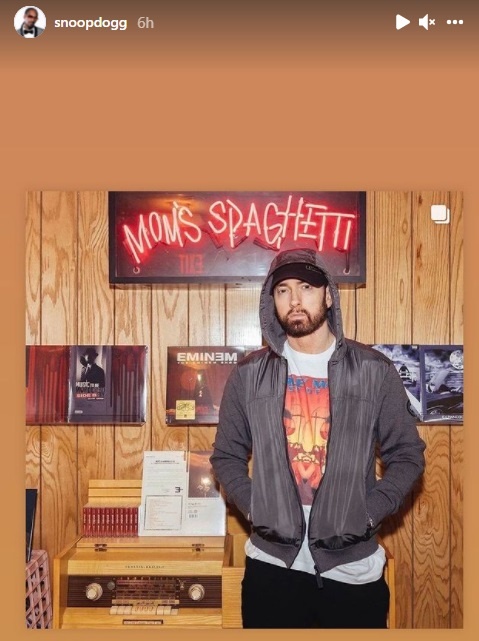