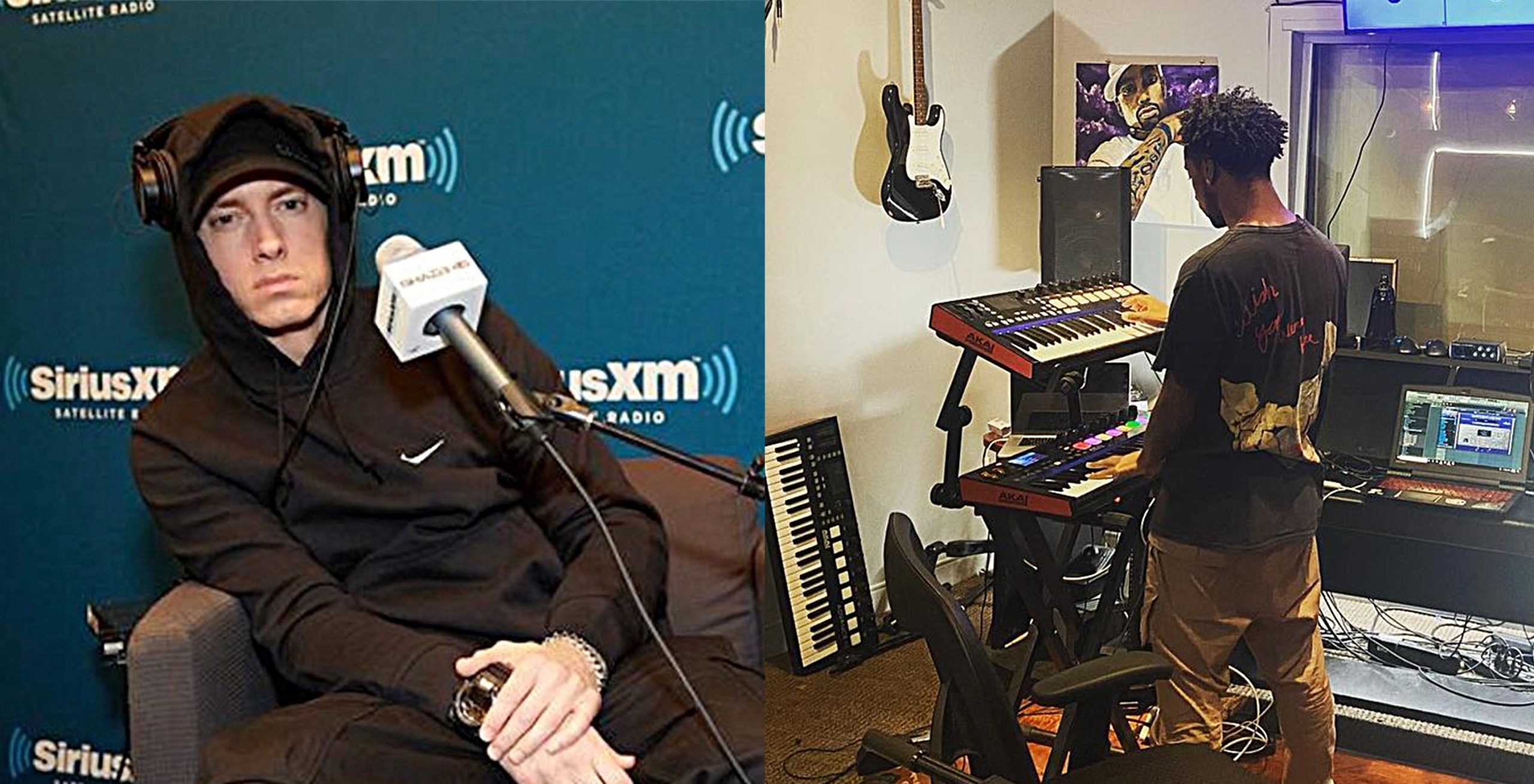 Producer Stone, who has previously produced for Nasaan, has shared a snippet of the song he produced with Eminem for Nasaan song, called “Not Even For Jesus.”

The producer shared a video on his Instagram with the caption: “Go to war with all of my demons.”

In the comment section, Nasaan commented the title of the song and someone replied: “Ain’t this the same beat you used for the Marshall collaboration?”

On which, Stone responded: “Ah, this a different one. Me and Marshall made this beat.”

You can check the original post below and to listen to the song, slide left.