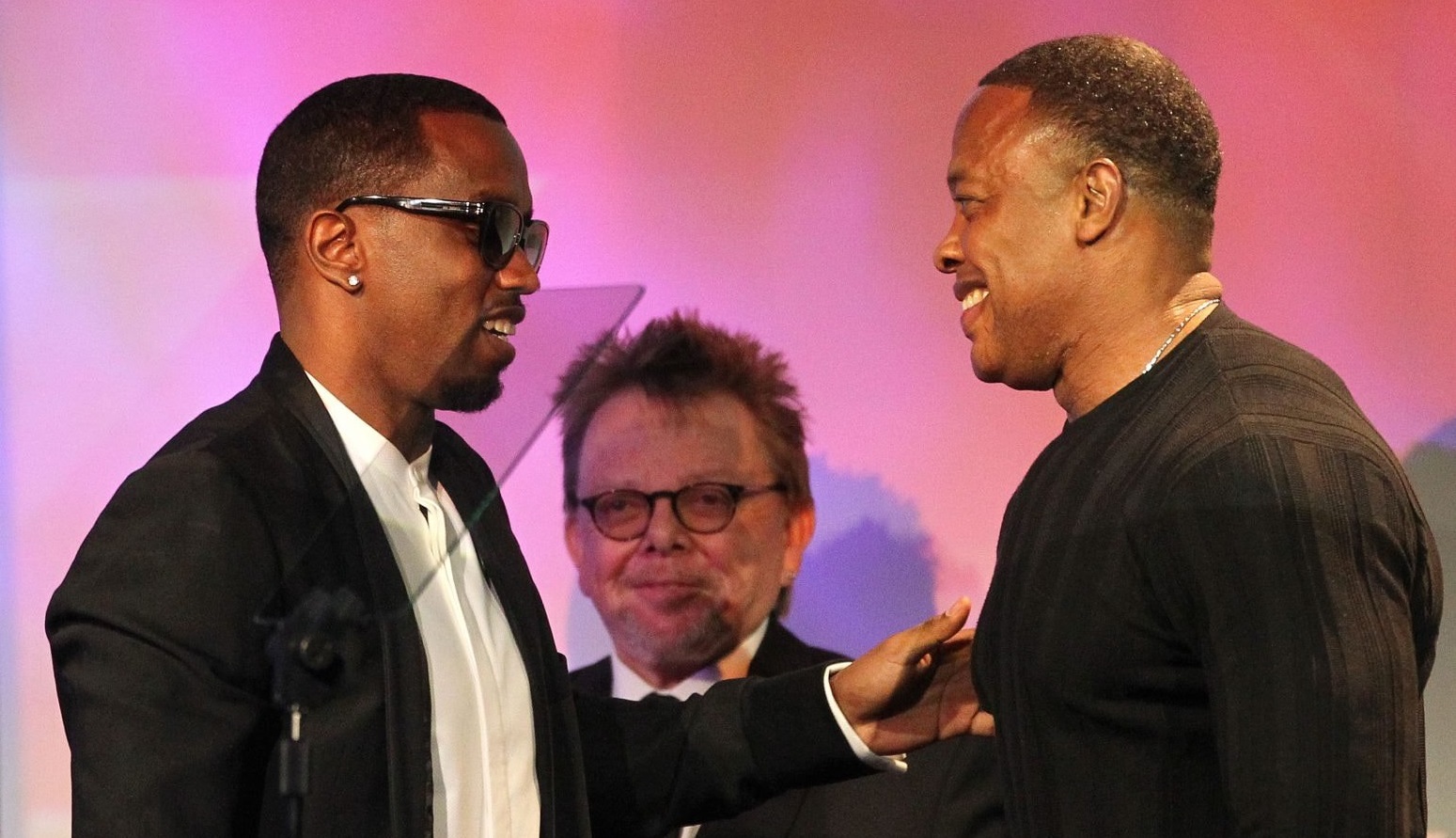 Couple of days ago, Sean ‘Diddy’ Combs revealed that he wants to do Verzuz battle against Dr. Dre, but unfortunately it does not seem as if the California legend is interested.

Last year, there were rumors spreading around that Dr. Dre was in touch with Verzuz founders Timbaland and Swizz Beatz about a match-up, but after seeing Teddy Riley go through major sound hiccups during his Verzuz with Babyface, the Aftermath mogul allegedly decided not to participate.

In July 2020, Juicy J said that he would like to go against the Dre and in the same month, T.I. challenged 50 Cent to bring Aftermath founder, Eminem and G-Unit Records to a matchup.

Few days ago, under one of Instagram posts, Diddy commented “Only person I would do Verzuz is Dre.” You can check the screenshot and a tweet below:

Beloved you my ni**a but your arms too short to box with God!!! You aiint got enough hits. I’ll smash you with just biggie n Mary . But I do have the upmost respect on you as a musical legend – Dre the only one can get in the ring w me . – LOVE 🖤