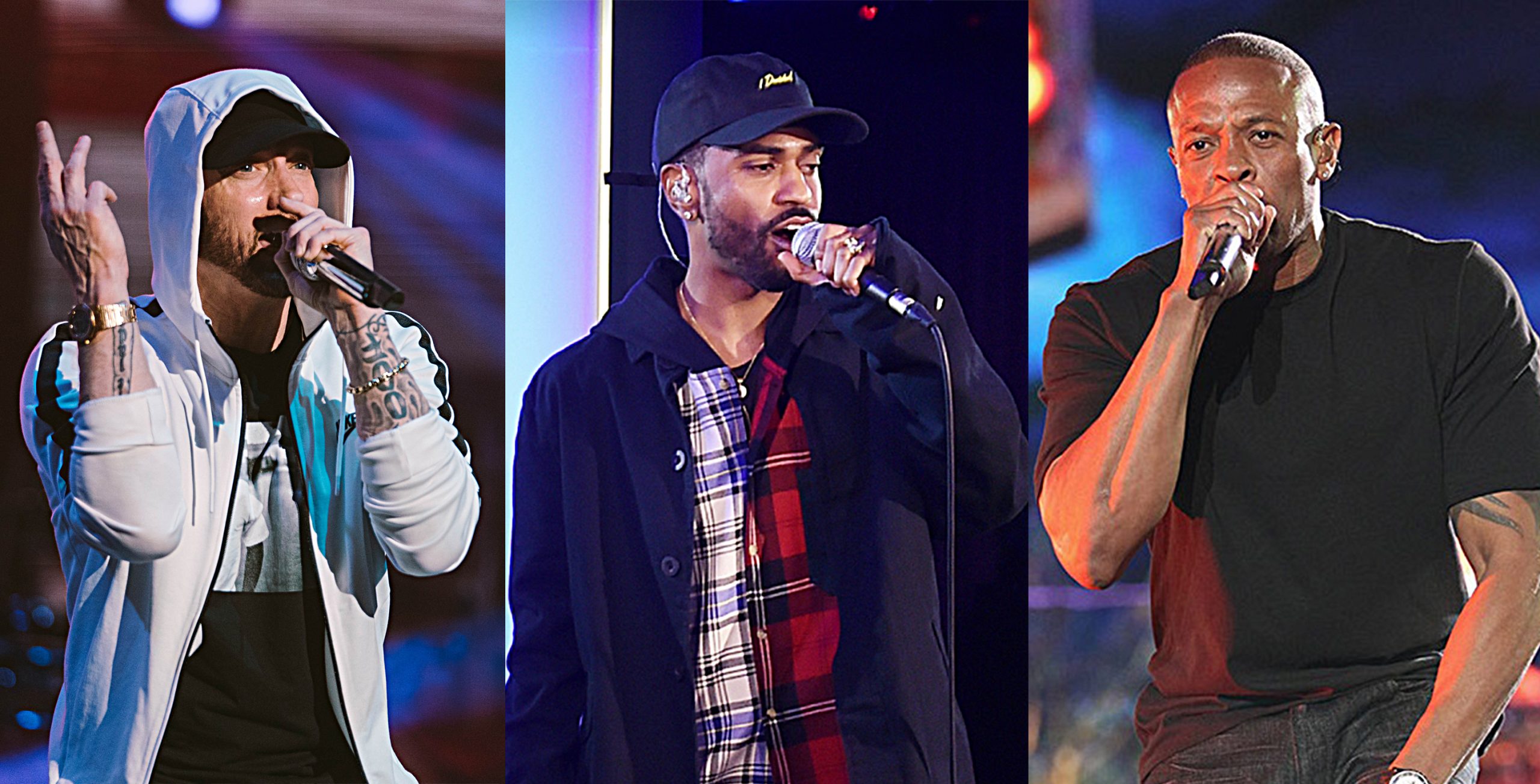 The deluxe re-release also includes one never-before-heard song from the “Finally Famous” era called “Freshman 10 (Freestyle),” in which the Detroit rapper references Eminem and Dr. Dre with the following lines:

You can bump the track below: