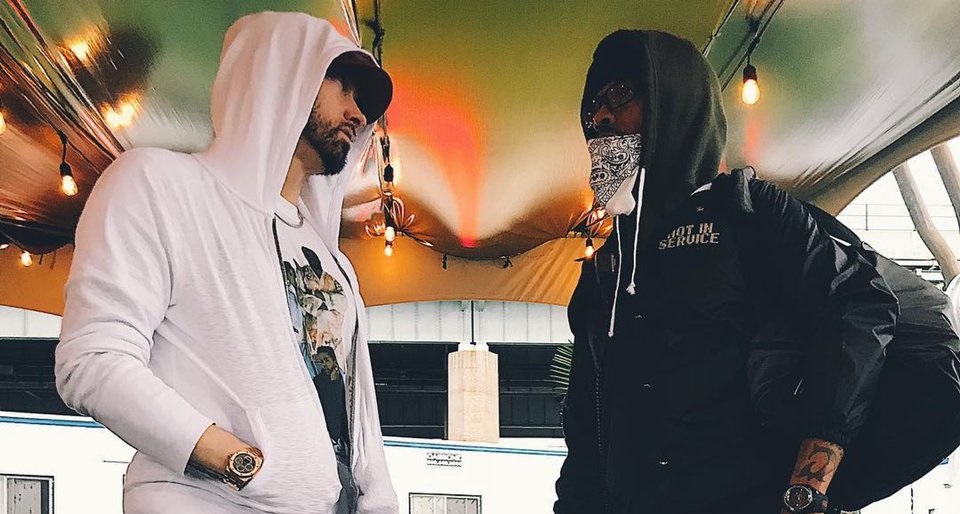 Newark, New Jersey-born rapper referenced Eminem and Dr. Dre with the following lines: “Hungry like Em before Doc Dre produced him, The straitjacket I had on was loose, And now I bodybag any rap ni**a that suits him…”

Today, Eminem shared Redman’s new song on Twitter with a caption: ““it goes Reggie…” You can check out the post below: