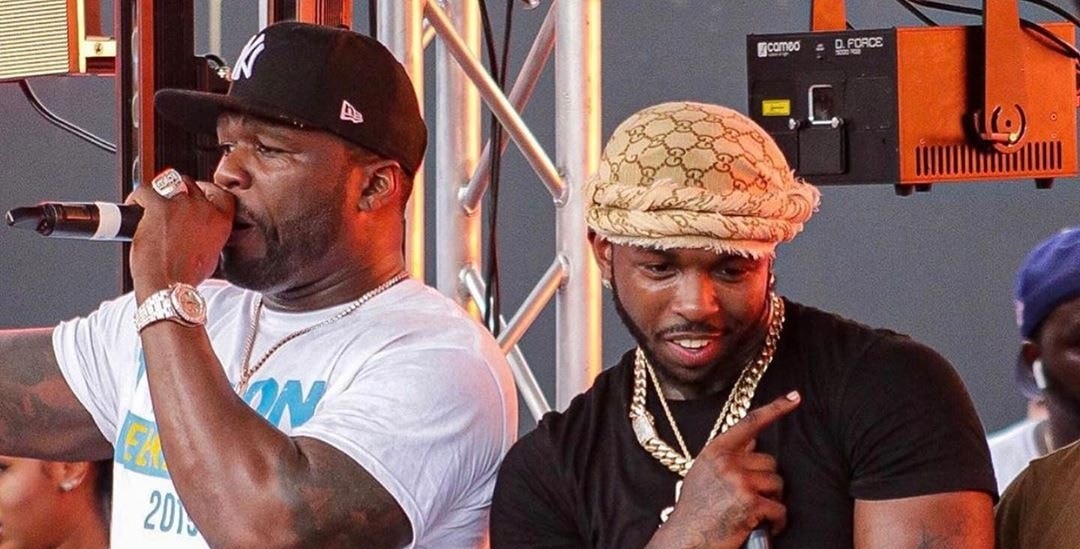 During the NBA All-Star weekend at Believe Music Hall, 50 Cent could not help himself not to start humming over Pop Smoke’s “Got It On Me” song from “Shoot for the Stars, Aim for the Moon” album, which was executive produced by Fifty himself.

The song also samples and interpolates an iconic 50 Cent song  “Many Men (Wish Death)” from a classic Get Rich Or Die Tryin’ album, which was released back in 2003. “Got It On Me” was featured in the album trailer for Shoot for the Stars, Aim for the Moon on June 10, 2020, and verses were taken from Pop’s Power 106 Freestyle.

Watch 50 Cent vibing to it below: