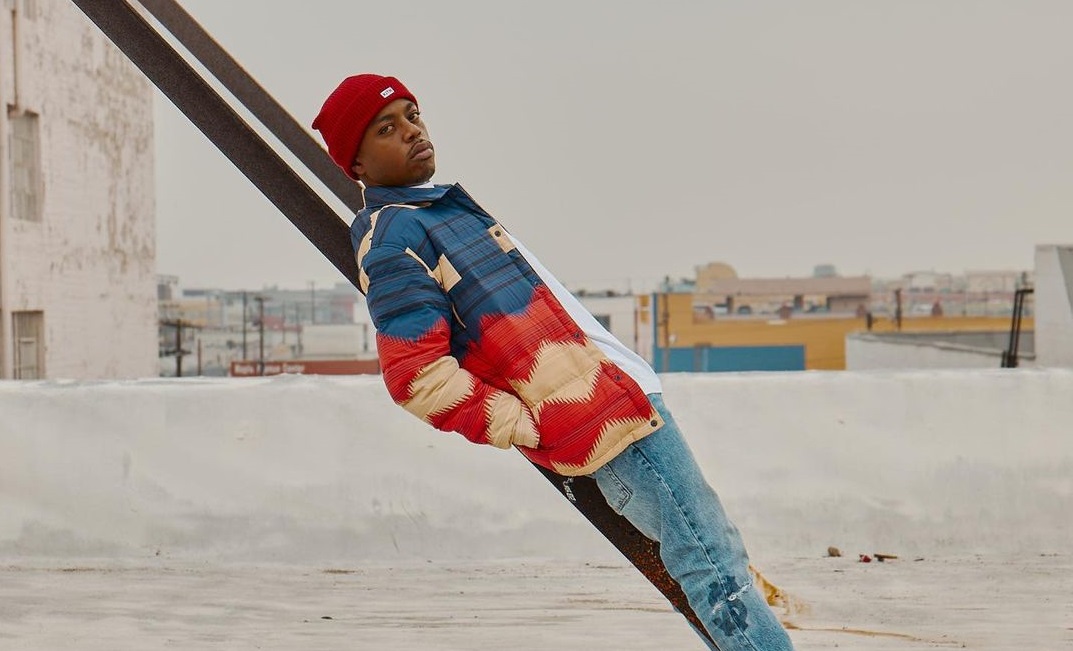 After dropping “Do For Love,” “Said Sum” and “Joe Exotic” freestyles, Shady Records’ Westside Boogie has continued his streak with some radio bars on I-95. In the freestyle, the young Compton rapper raps:

“I got a ratchet mind trying to keep the thoughts from it / But I get a hundred bitches every time I drop something / That’s because this s**t been stained in me, fore’ I let a n***a stop my reign got this flame with me / know I’m rapping circles round the legends in my same city / keep it confidential tell that n***a don’t play games with me.”

Some fans immediately began speculating that Boogie is responding to The Game’s recent interview, where the legendary rapper claims he’s the best rapper from Compton and even Kendrick Lamar can’t touch his skills. (Game’s Instagram name is losangelesconfidential)

Watch the freestyle below and tell us opinions in the comments on our social media accounts: