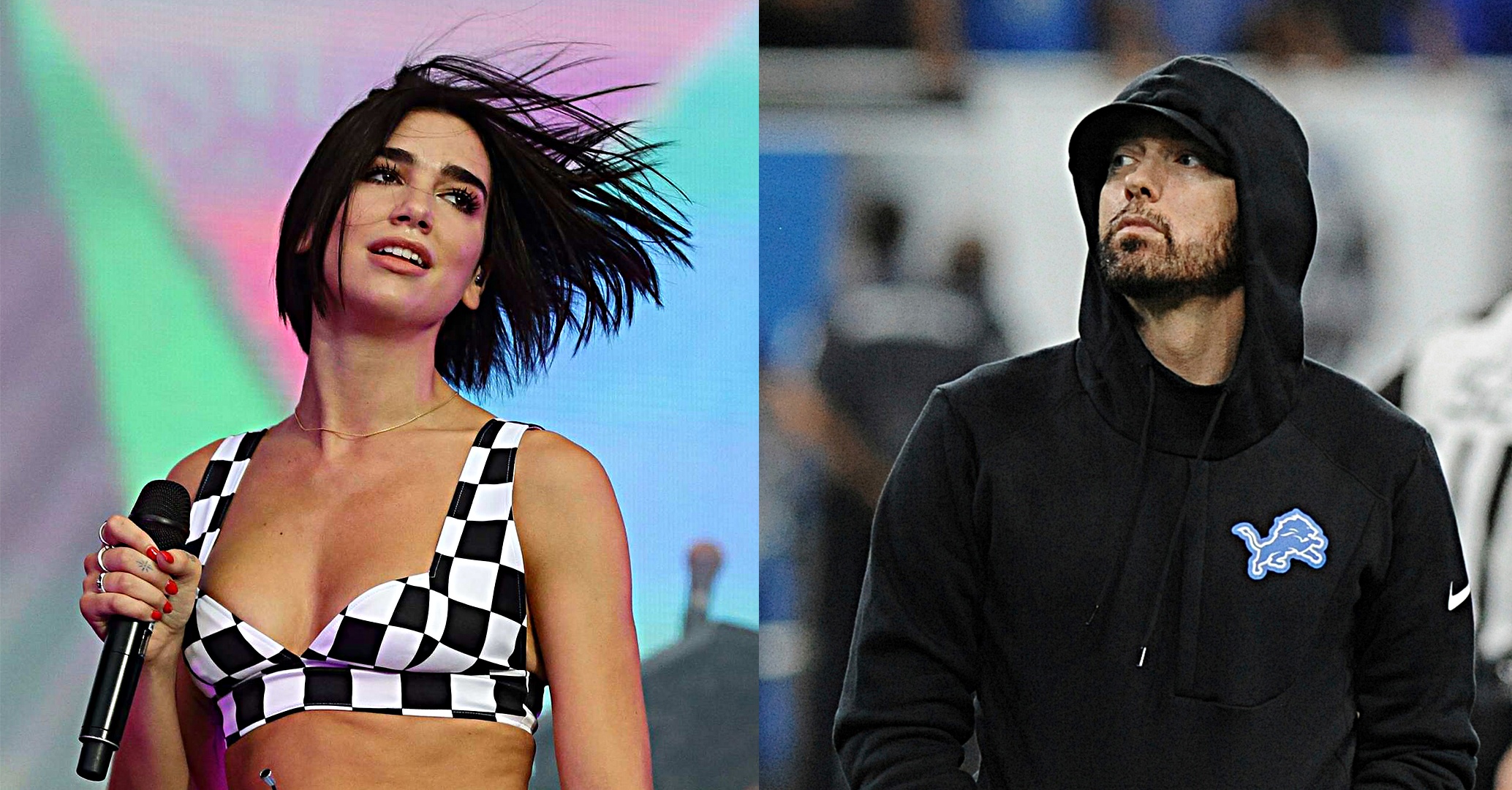 In this month’s cover story for Rolling Stone, Dua Lipa, 25, shares her relationship with Anwar Hadid, how writing her latest album was different, thanks to her relationship, he time she spent on his family’s farm and more.

Elsewhere in the interview, Future Nostalgia singer, opened up about her Kosovan roots and how her family sought refuge in the United Kingdom following the conflict in the Balkans.

Since Dua Lipa has conquered the charts and the covers of the magazines in 2020 and she continues her run in 2021, we have found a video of her rapping and dancing over Eminem’s “A** Like That” song from Slim Shady’s 2004 album, Encore.