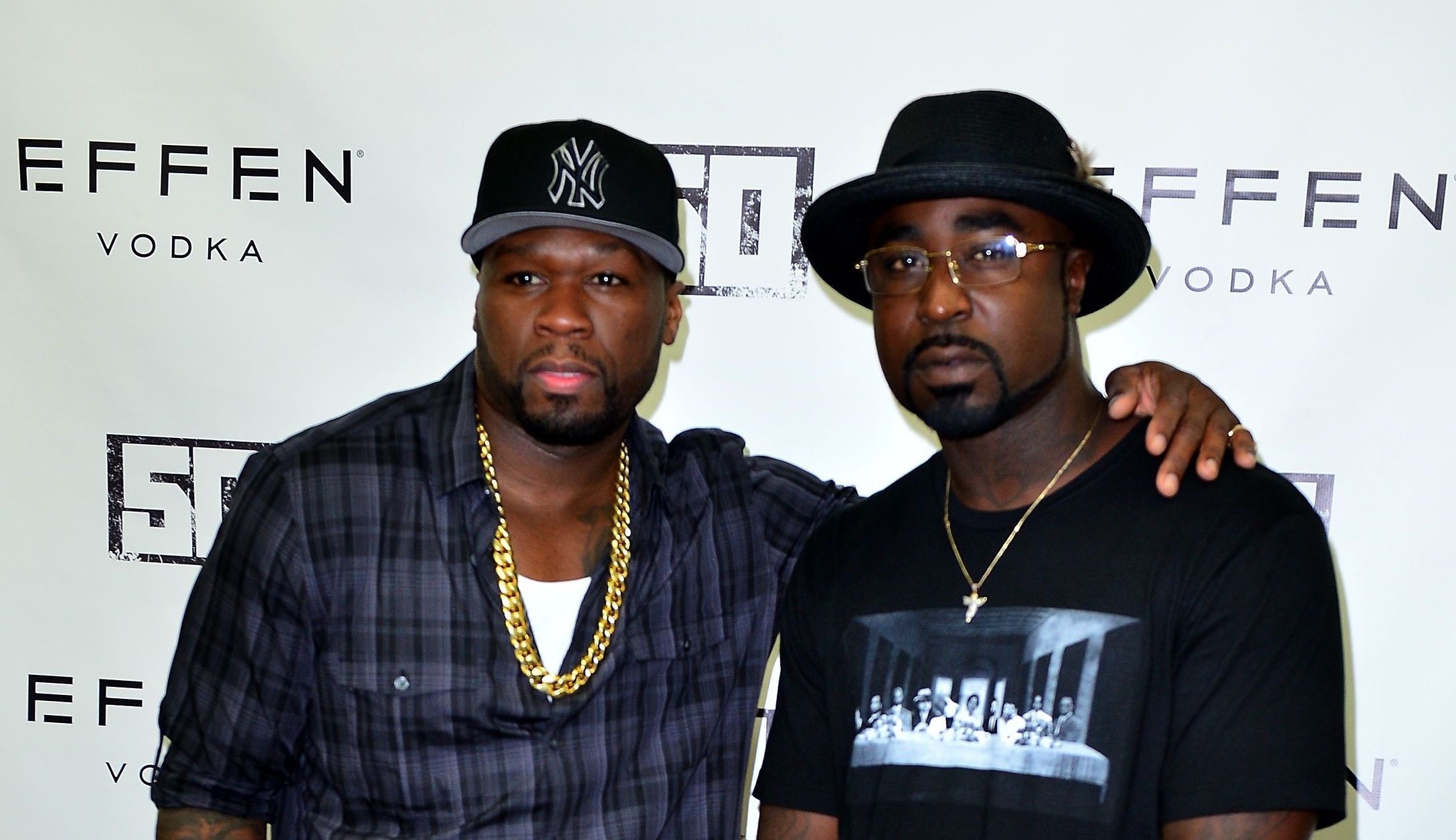 Before Young Buck and 50 Cent started their beef, they were chasing the same dream while being on G-Unit group together.

In a recent interview with VLAD TV, Young Buck remembers one of their all time classic collaborations that had a life-changing influence on him.

“That record ‘Blood Hound’ changed my life. 50 Cent gave me that opportunity to become a part of G-Unit based off of that one record.” – says Buck

According to him, ‘Blood Hound’ was originally his song, but he sold it to Fifty, who kept one of Buck’s verses on the song and added his own. Soon after, he was offered a place in G-Unit group.

“Out of nowhere I got this call bro, from Sha Money, through CeeLo. CeeLo had called me and was like, ‘Yo bro, Sha Money just called and asked about some record you was playing.’ And I was like, ‘The record I was playing on the bus?’ He was like, ‘Yeah, bro. 50 wants to buy that record and put it on his album. I never in my life sold a record. I did not know what the fuck to charge him or ask for in regard to that. At that time, I was like, ‘Hell yeah bro, let’s do it.’ CeeLo kind of played manager in a sense of setting that record up with them and that record ended up being ‘Blood Hound’ from 50 Cent’s Get Rich Or Die Tryin’.” Buck added.